The two-person crew of an Indian army Hindustan Aeronautics (HAL) Dhruv advanced light helicopter were killed when their aircraft crashed in the Ganderbal district north of Srinagar in Jammu and Kashmir on 11 February.

Images of the aircraft show that it came down on steep terrain and was destroyed by a post-crash fire. 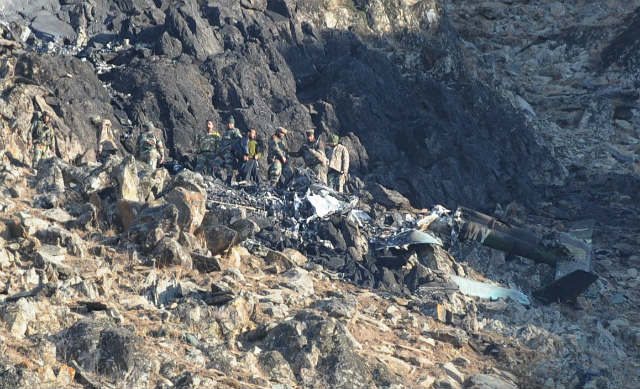 Flightglobal’s Ascend Fleets database records the Indian army as having had 73 Dhruvs in service prior to the accident, with another 151 on order.

Ascend records the incident as having been the fifth fatal mishap involving the HAL-built Dhruv, including three other losses affecting the Indian military and security forces. The most recent prior loss was in July 2014, when an Indian air force example crashed, killing seven people.