The package covers 30 helicopters to be delivered from 2017 to 2023, says a source familiar with the transaction.

Originally, KAI had anticipated the initial marine order to be for 36 examples.

In addition, all South Korean army Surions that required gearbox modifications have undergone modifications, and are deemed airworthy. 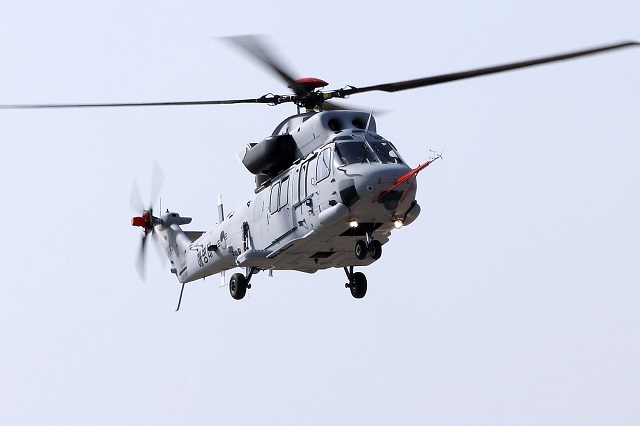 The marine variant’s rotor blades can be folded. In addition to a four man crew (two pilots and two gunners) it can carry nine fully-armed marines. The type has emergency floats that can deploy with the press of a button. If required by the mission, crews can quickly add special internal long-range fuel tanks.

Separately, KAI announced in a stock exchange statement that it had secured a third production contract with the South Korean army worth KRW1.6 trillion. The contract also includes a logistics support package.

Flight Fleets Analyzer shows that there are 69 in-service Surions. Of these, 62 are with the South Korean Army and three are with the Korea National Police Agency. KAI also operates four examples.