Kopter’s third SH09 prototype – P3 – received an upgraded gearbox at the beginning of September and has since accumulated around 10 flight hours from the company’s test centre in Pozzallo in Sicily. 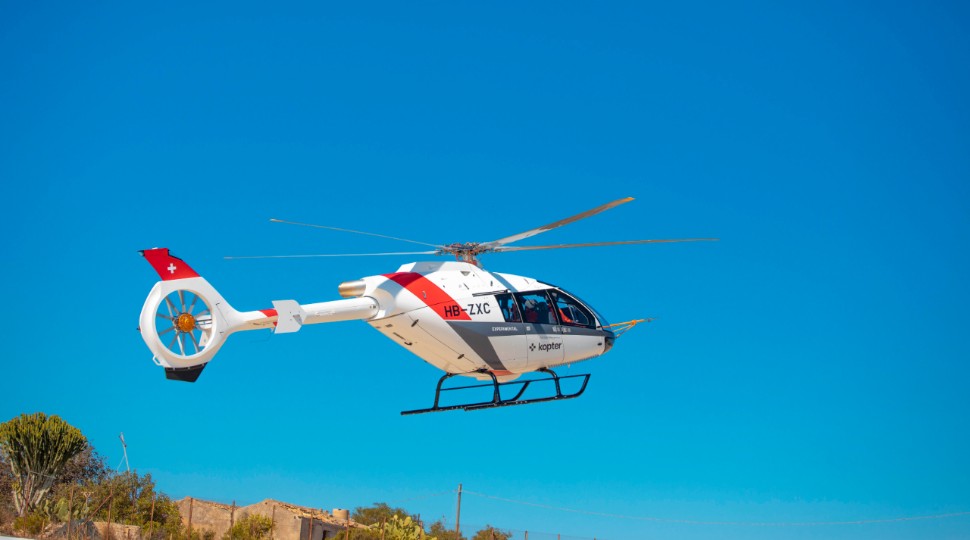 Although flight evaluations were able to continue with the rejected part, the helicopter was limited to a speed of around 135kt (250km/h) with a 12,000ft ceiling.

“Now with the new gearbox we have no limits any longer and we can really go into exploration of the flight envelope,” says Andreas Lowenstein, Kopter chief executive.

“Flight test results are quite good. They show that our models are quite accurate and if we took what we have done so far and extrapolate from this it looks quite promising.”

Improvements made to aircraft P3 will be incorporated onto a pre-serial helicopter (PS4), which is due to arrive around mid-2020 to carry out the bulk of certification flight testing. A fifth example (PS5) will follow later next year, to be used for cold weather and hot and high trials in the USA.

Lowenstein maintains that despite the setbacks, European certification of the Honeywell HTS900-powered SH09 can still be achieved next year.

“We are confident that we will reach this – if we have no major findings in the meantime – before the end of 2020. This is the plan.” 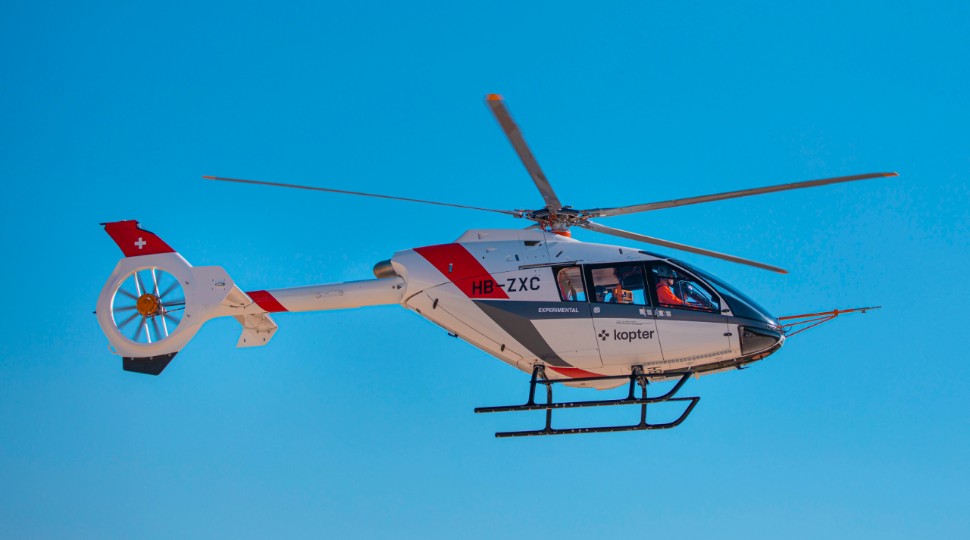 Kopter has taken orders for 70 SH09s – essentially the first three years of production – and Lowenstein says that even when faced with delays, no customers have backed away from their commitments.

“The truth is that there is no OEM who has developed a helicopter of a certain complexity without time revisions: the reality of a programme is that we are always shifting it slightly to the right.”

Customers, he says, are willing to wait for the performance promised by the SH09. “We are not holding them by the money, but by their interest in the aircraft.”

In the meantime, Kopter continues an effort to restructure its ownership to allow the current shareholder – a foundation controlled by Russian financier Alexander Mamut – to “rebalance” its portfolio of investments.

Lowenstein says the company now has a “core” shortlist of five potential investors, both sovereign funds looking for access to helicopter technology and others already in the aerospace industry “who want to complete their product portfolio”.

But Lowenstein declines to reveal the identity of those firms, or whether they are airframers or aerostructures manufacturers, simply saying: “They do not have the product we are offering.”

He also offers no timeline for completing the shareholder restructuring, but says binding offers are due in the “coming weeks”. 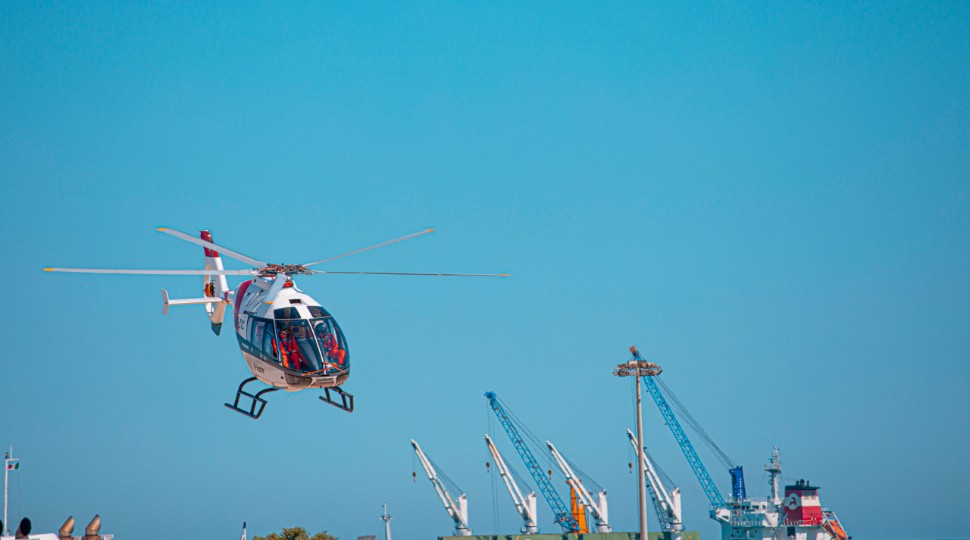