Leonardo Helicopters is closing in on instrument flight rules (IFR) certification for the TH-119 light-single it is pitching for a 130-unit deal with the US Navy.

“We are almost through with company testing having completed more than 95% of the flight-test plan without any issues.

"In fact we are very pleased with the performance of the TH-119 with the Genesys [Aerosystems] cockpit which has exceeded our expectations," says the airframer.

"We are looking forward to completing the final testing phase with the Federal Aviation Administration, and keeping the certification on-track for April 2019,” says Leonardo.

Should it be selected for the TH-XX requirement, Leonardo will build the AW119-based helicopters at its plant in Philadelphia, Pennsylvania.

The manufacturer faces competition from the Airbus Helicopters H135 light-twin and the single-engined Bell 407. A decision is expected in the autumn.

Meanwhile, Leonardo has delivered the first two of an eventual five AW119Kx helicopters to the Portuguese air force.

To be used for a variety of training and utility missions, the final three examples will arrive in early 2020. 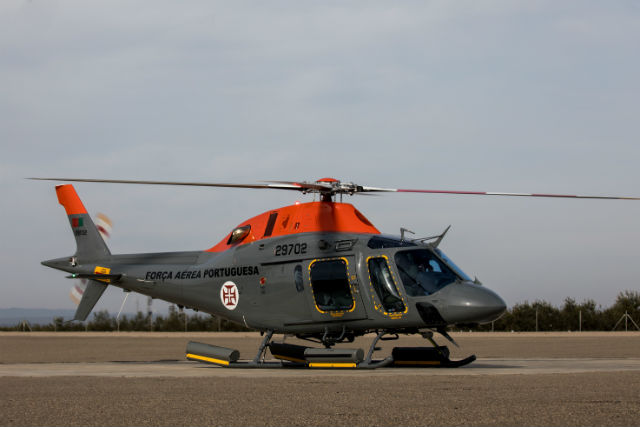