The Mi-8AMT deal was signed with Gazprombank Leasing and Norilsk Avia, which is part of Norilsk Nickel group, says Russian Helicopters.

"It's the first time that we signed a lease agreement with Gazprombank Leasing, and we are very excited about it,” says Russian Helicopters chief executive Andrey Boginsky. 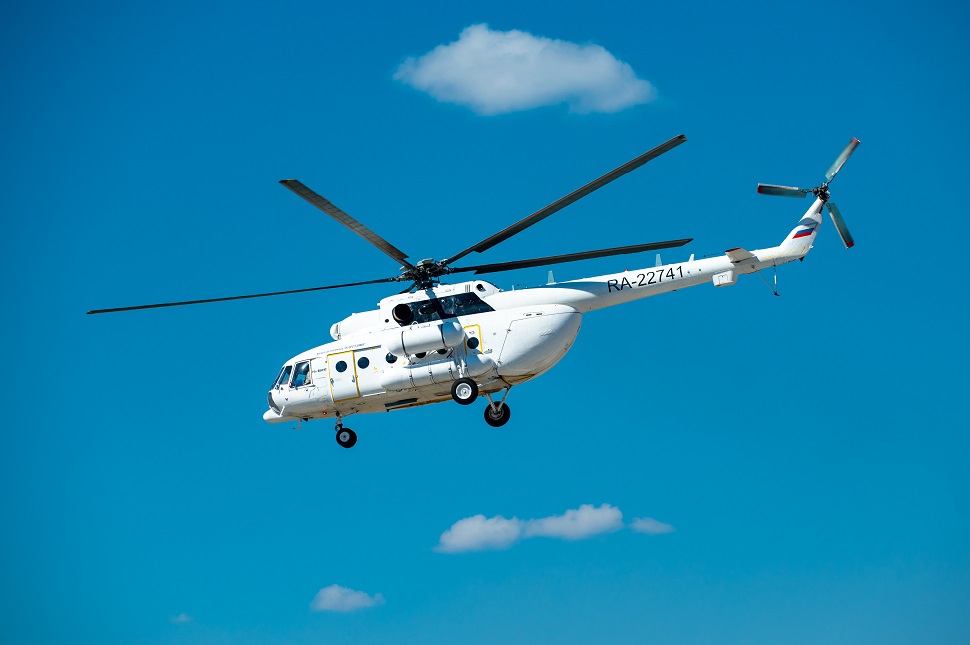 “We look forward to a long and fruitful cooperation. The first two Mi-8AMTs will be delivered to Norilsk next March and will join the Norilsk Avia fleet.”

The helicopters will be deployed in Russia’s far north, operating in the country’s Taimyr Tundra region as well as to islands in the Arctic Sea.

The acquisition represents a significant upgrade for Norilsk Avia. Its existing fleet of Mi-8s has an average age of 32 years.

In addition, Malaysia’s Ludev Aviation will obtain five VR Technologies VRT500 light-single helicopters, with deliveries to start 2023. The Russian Helicopters statement indicates that Ludev will act as a dealer for the type in Malaysia.

It adds that the interior configuration of the five rotorcraft will only be determined after the VRT500 obtains its EASA type certificate.

Technical aspects related to the coaxial type were concluded in early 2019, and a first flight is planned for 2020.

“With its performance, the helicopter competes with rotorcraft of the same class used in these regions.”

The VRT500 will be able to accommodate up to five passengers. It is designed for a range of missions including as passenger transport, training, cargo, and emergency medical services.