NH Industries (NHI) has successfully concluded trials of the self-protection system to be fitted to NH90 naval helicopters for the Royal Norwegian Air Force (RNoAF), following a five-month campaign. 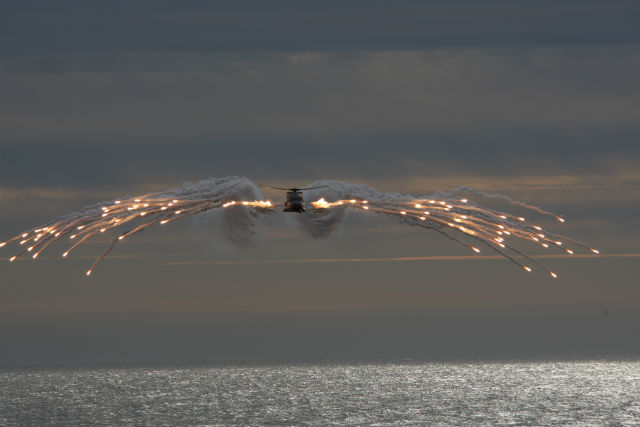 Test pilots for the effort were supplied by Finmeccanica Helicopters, which builds the rotorcraft destined for Norway at its facility in Tessera.

So far, the RNoAF has taken delivery of six of 14 NH90s. The next phase of the programme will see six more handed over in an anti-submarine warfare configuration, with a final two examples destined for coast guard operations.

“In total, seven nationalities worked together, bringing the best of their expertise in electronic warfare and system integration, in order to turn an impressive challenge into a great success,” says Vittorio Della Bella, managing director of NHI.

NHI is a three-way consortium between Airbus Helicopters, Finmeccanica Helicopters and Fokker.