Jamaica has bolstered its military helicopter fleet with the addition of two Bell 429 light-twins.

Bell on 13 August announced that it had handed over the lead pair of rotorcraft for the Jamaica Defence Force (JDF), adding that "a third is scheduled for delivery next year". 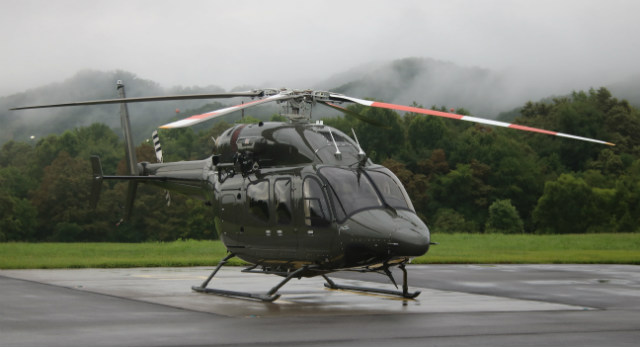 "Over the years, our mission has evolved, resulting in the need to acquire the Bell 429 to more effectively meet the demands of our mission profiles and further prove our rotary-wing capability," says JDF colonel adjutant quartermaster and former air wing commander Col Roderick Williams.

Bell points to its more than 50-year relationship with the Jamaican military, noting that its in-service fleet also includes four 407s, two 206s and a pair of 412s. Flight Fleets Analyzer records the 412s as its oldest assets, at 19 years old each.