Airbus Helicopters has delivered the 1,000th rotorcraft from its Super Puma family – a H215 for the aviation division of Germany's Bundespolizei federal police.

Handed over during a ceremony at the airframer's Marignane headquarters in the south of France, the heavy-twin is the fourth and final aircraft from a 2016 order. 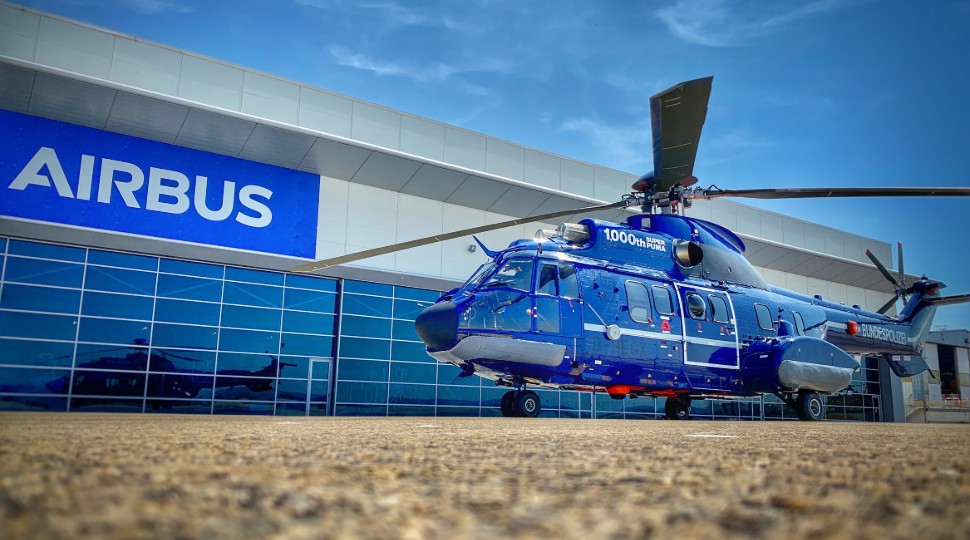 Joining a fleet which also includes 19 AS332 L1s – an earlier Super Puma variant – the new helicopters are to be used for maritime emergency support missions, a task the Bundespolizei has inherited from the country's armed forces.

Speaking at the 6 September event, Airbus Helicopters chief executive Bruno Even expressed his pride at reaching the delivery milestone in a period of a little over 40 years. 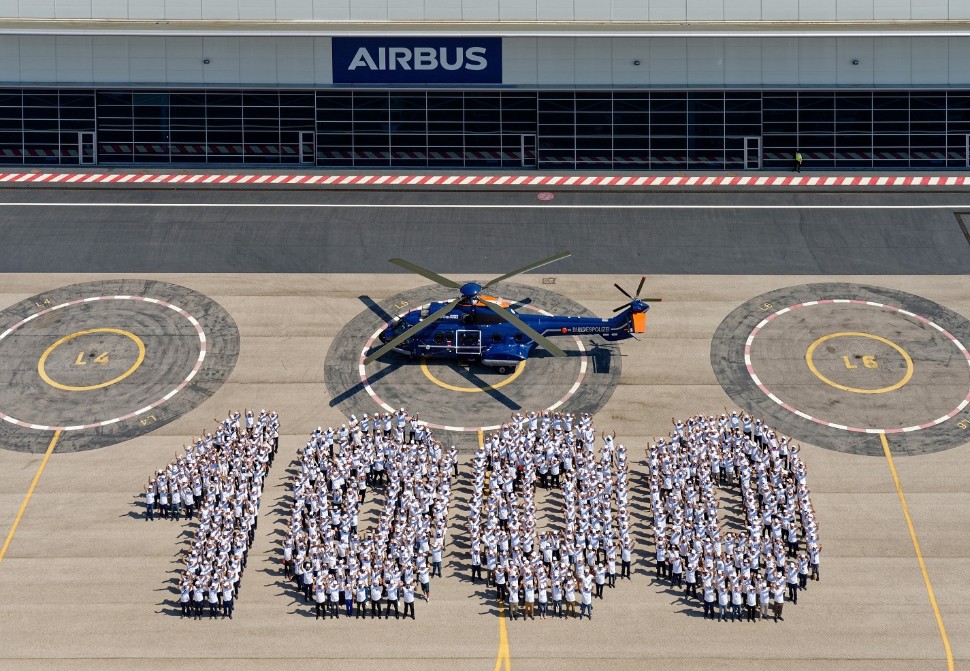 "It has been four decades in which our market and environment has changed profoundly, during which the Super Puma and our company was able to evolve to meet our customers' expectations."