Representatives from the air force took delivery of the aircraft at Boeing’s production centre in Mesa, Arizona, it says on its Facebook page.

Air and ground crew have undergone training on the type at Fort Rucker, Alabama. They will assist in the induction of the type into the Indian service. 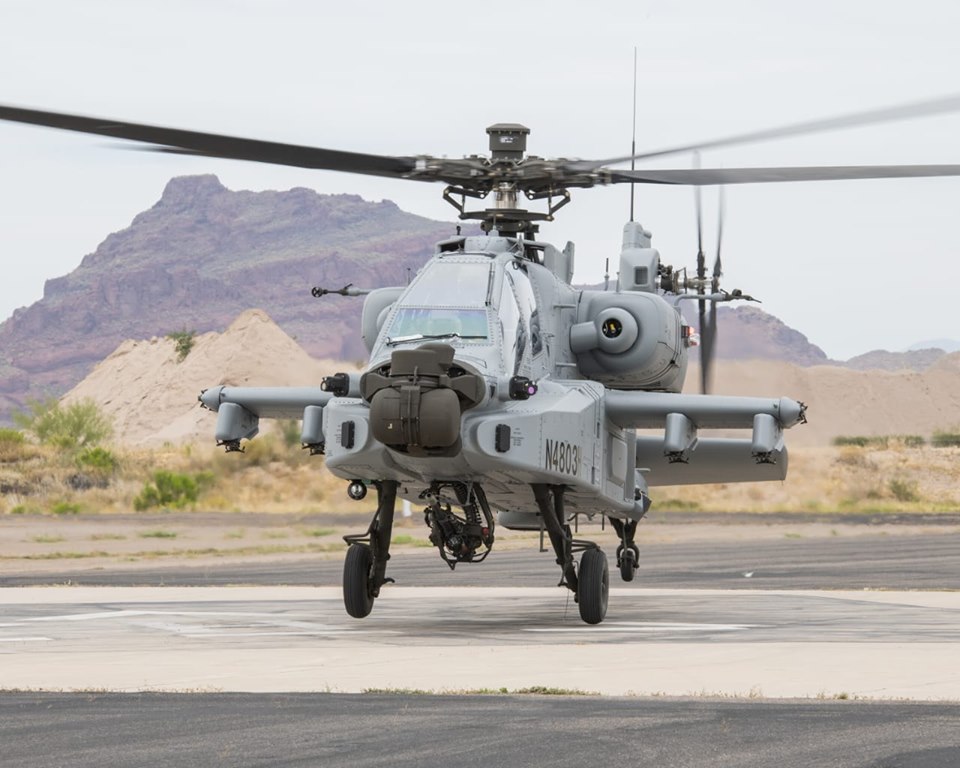 An unspecified number of the rotorcraft will arrive in India by July.

“The addition of AH-64 E(I) helicopter is a significant step towards modernisation of Indian Air Force’s helicopter fleet,” says the statement. “The helicopter has been customized to suit IAF’s future requirements and would have significant capability in mountainous terrain.” 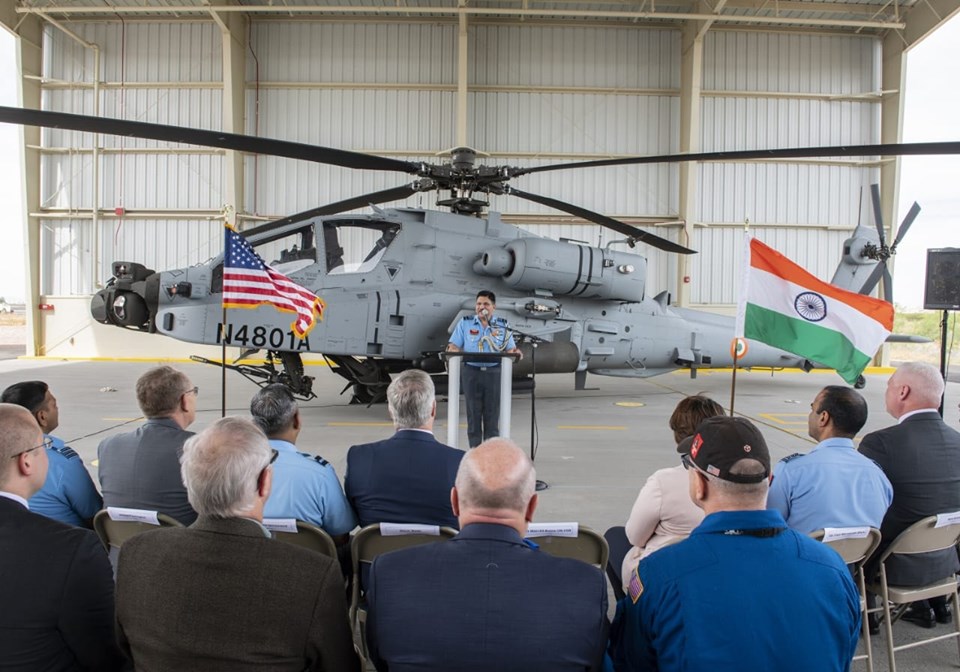 New Delhi ordered 22 AH-64Es in 2015 through the US government's Foreign Military Sales process.

The receipt of the AH-64E's follows the air forces induction of its first four Boeing CH-47F Chinook heavy-lift helicopters into its inventory on 25 March. New Delhi will receive a total of 15 Chinooks.