India's dual programme to introduce Boeing's AH-64E Apache and CH-47F Chinook rotorcraft has cleared a significant milestone, with first examples of each type having been flown for the first time.

Boeing on 27 July released images of the attack and transport helicopters, each sporting a grey livery for future Indian air force service. Their debut flights were conducted in Mesa, Arizona and Philadelphia, respectively. 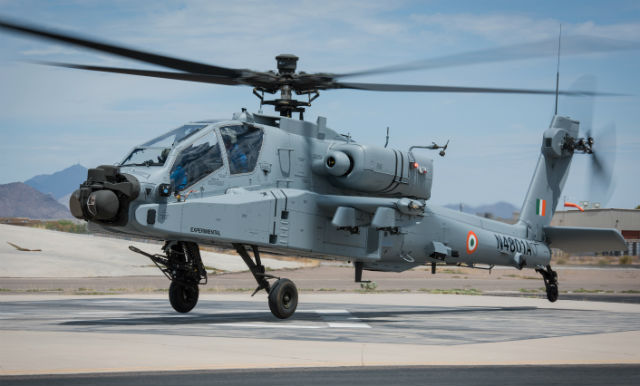 The lead examples from orders for 22 Apaches and 15 Chinooks will be delivered next year, Boeing says. 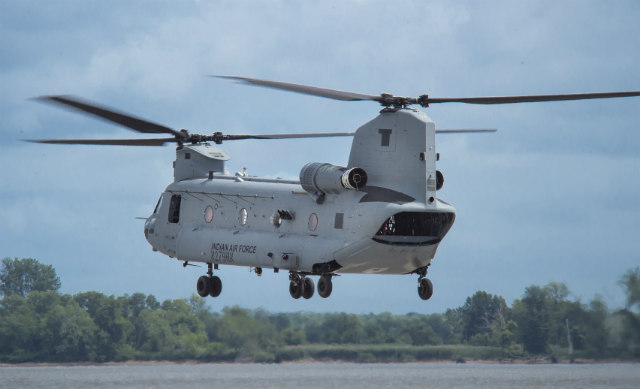 India signed for its Apache and Chinook acquisitions in September 2015, while the US Department of State in mid-June gave its approval to a potentially $930 million deal to supply New Delhi with a further six AH-64Es.