Hindustan Aeronautics (HAL) has completed a series of hot and high flights in the Himalayas with its Light Utility Helicopter (LUH), conducted from 24 August to 2 September.

"These extreme weather conditions imposed flight restrictions on all other civil and military aircraft," says HAL. "[LUH] flights were unhindered as it is designed for such operations." 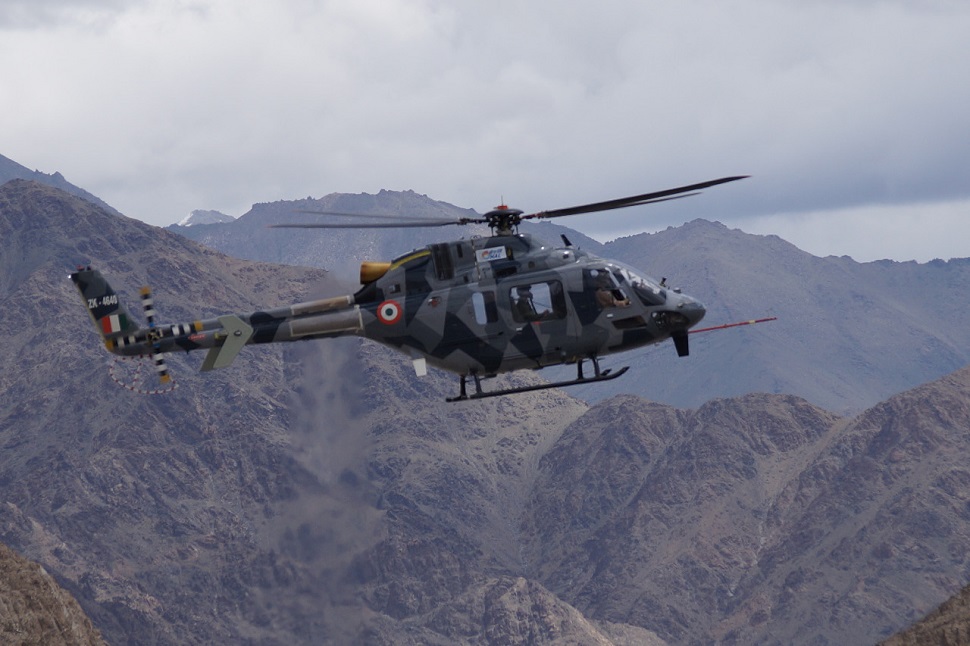 HAL test pilots flew the helicopters used for the trials the 1,780nm (3,000km) from HAL's Bengaluru helicopter complex to Leh over three days. 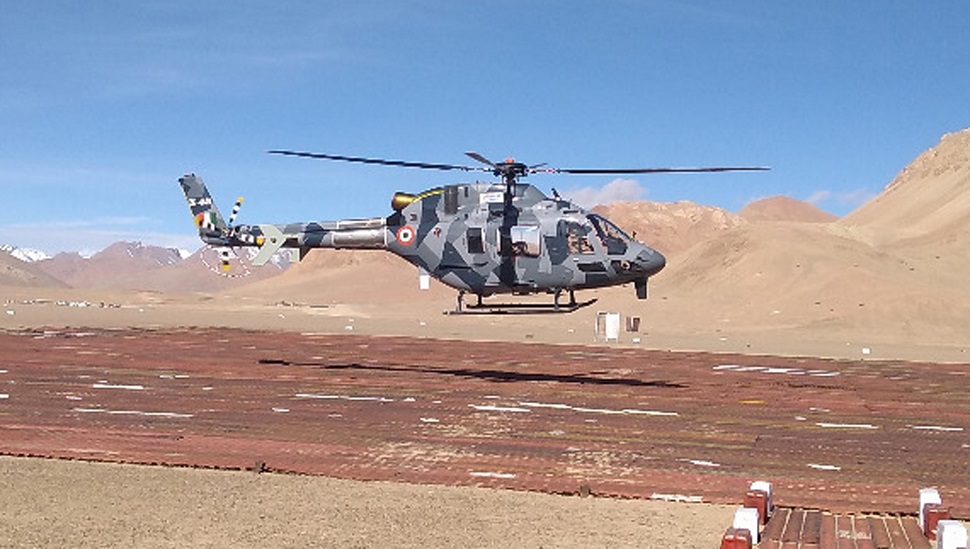 The team conducting the evaluations included representatives from India's army and air force, as well as the manufacturer.

"The LUH has complied with all the requirements of the users," says HAL. "With the completion of hot and high altitude testing, it is close to operational clearance certification."

Corrected: The previous version of this story mis-identified the LUH as the Dhruv. The Dhruv is the Advanced Light Helicopter (ALH).