The first three of the UK's new training helicopters for its armed forces have arrived at their new RAF Shawbury home.

A pair of Airbus Helicopters H135 Juno HT1s and a single H145 Jupiter HT1 were flown to the Midlands site on 3 April, following modification work at the manufacturer's UK facility at Oxford airport. 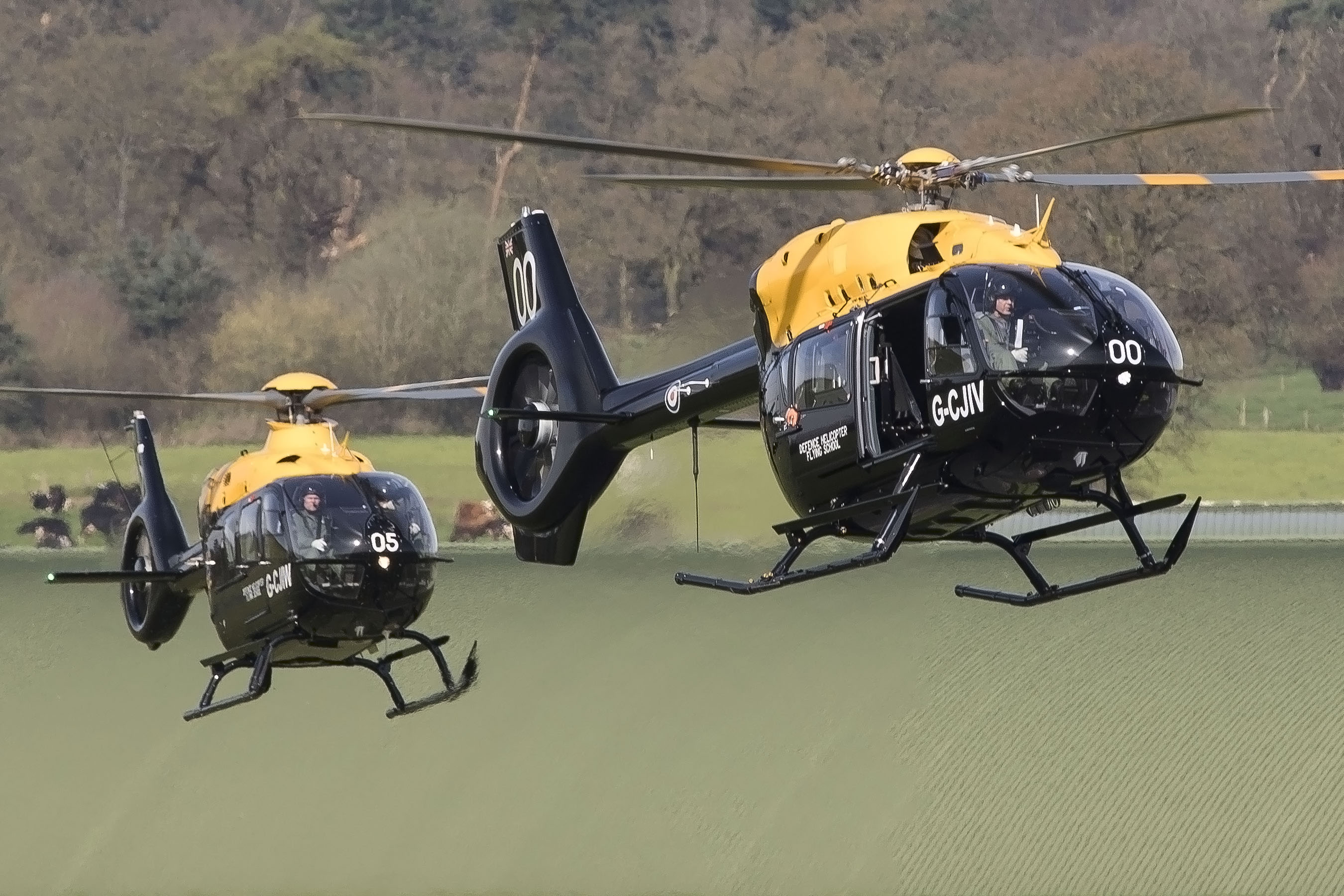 An additional four of the German-built helicopters – two of each type – are currently at Oxford being outfitted for the training mission.

The UK Ministry of Defence is acquiring 32 new training rotorcraft – 29 Junos and three larger Jupiters – as part of a £1.1 billion ($1.37 billion) to replace the current inventory of Bell Helicopter 412EP Griffin HT1s and AS350 Squirrel HT1s.

To be based at RAF Shawbury and RAF Valley, the twin-engined rotorcraft will be used to train Royal Air Force, Army Air Corps and Royal Navy crews. 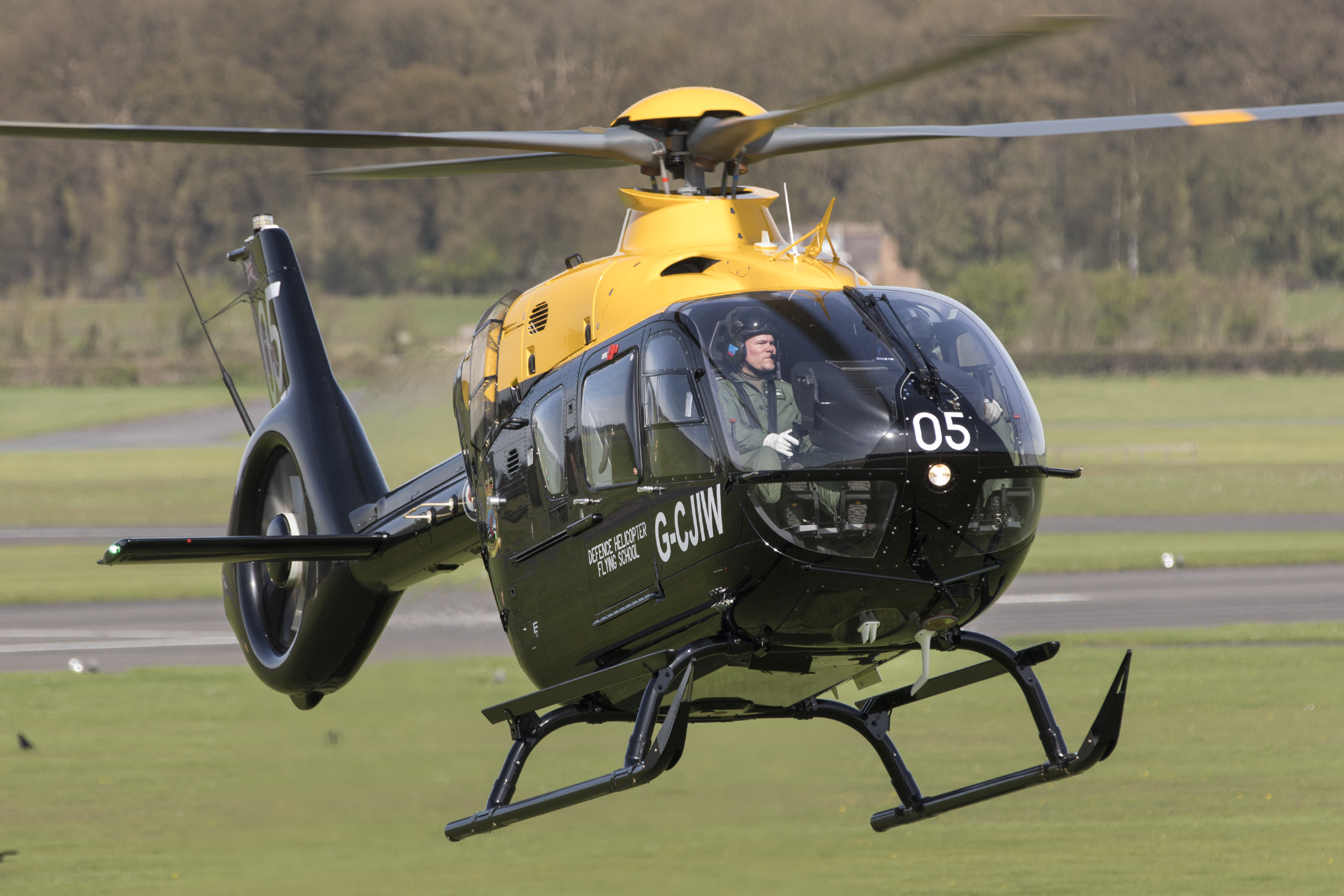 Ascent Flight Training, the Babcock-Lockheed Martin joint venture, will deliver the syllabus as part of its Military Flying Training System contract with the UK MoD.

RAF Shawbury's station commander, Group Captain Jason Appleton, says the arrival "marks commencement of the build-up" towards the start of the rotary-wing element of MFTS in April 2018. 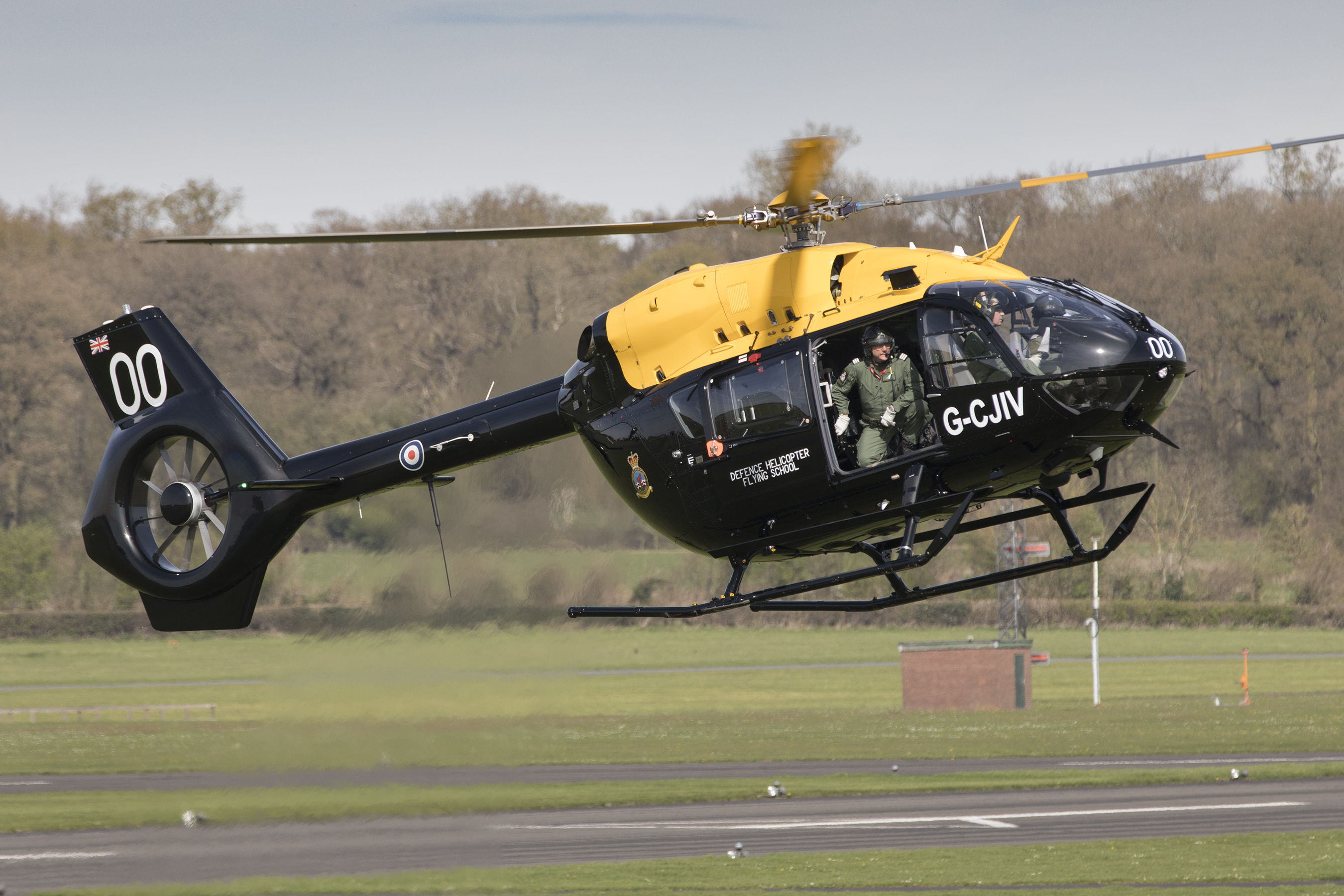