The test saw two pilots conduct a 20 minute sortie with the rotorcraft at the company’s Sacheon production facility, says KAI.

The flight test followed a readiness review in June, where the company received approval to get the LAH airborne for the first time. 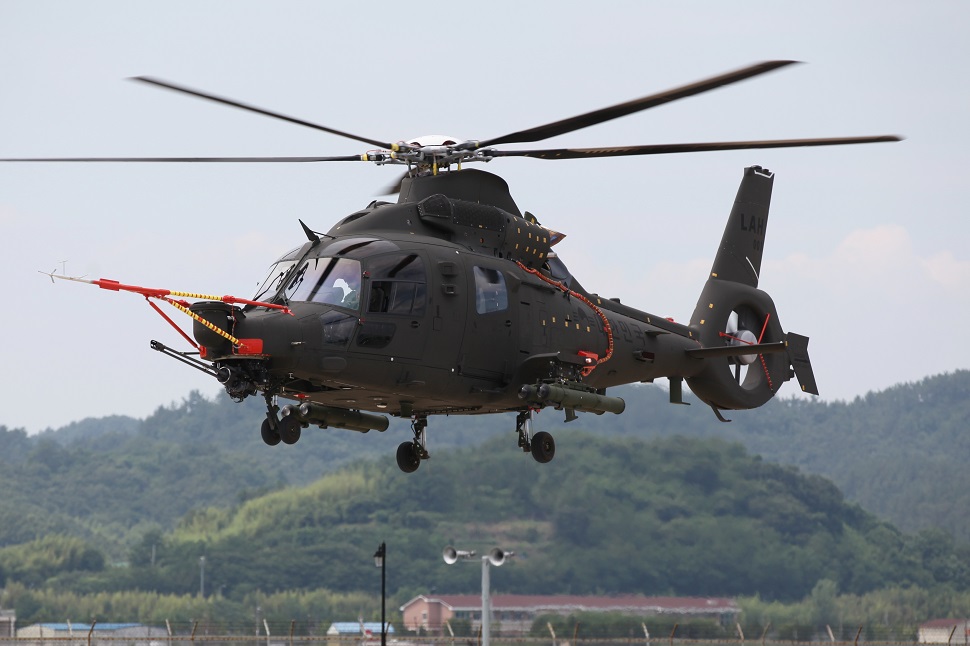 “I am thankful to all the people who made efforts for the successful first flight of the LAH,” says KAI chief executive Kim Jo-won.

He promised a thorough flight test campaign, and said the first flight marks a “turning point” in the type’s development.

The previous LAH milestone announced by KAI occurred in April, when the first engine ground test was conducted. At that time, the company said that the first flight would take place before the middle of 2019. 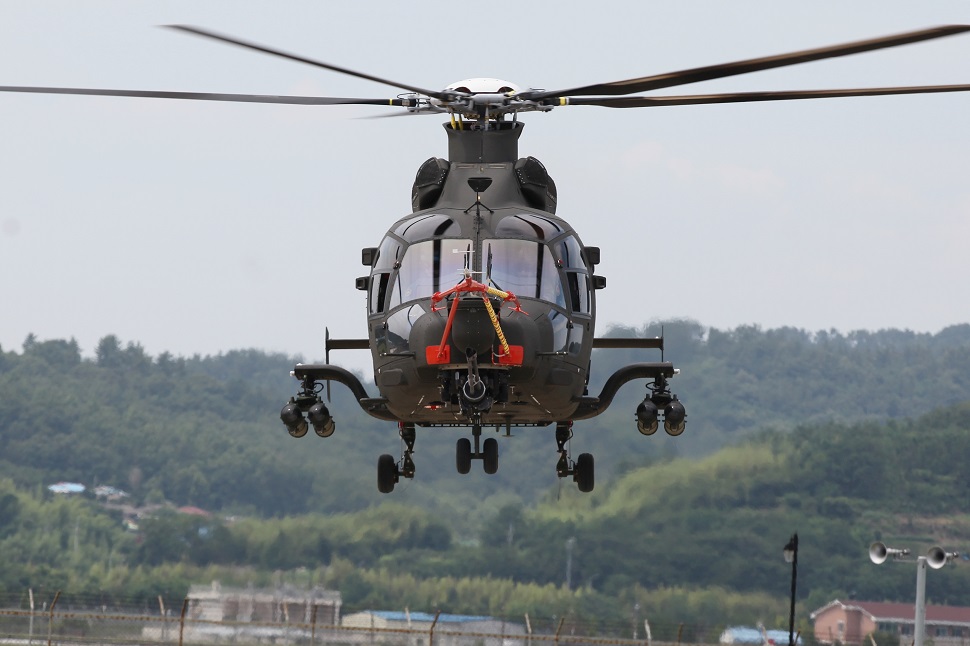 The LAH is powered by a new Safran engine, designated the Arriel 2L2, which is the most powerful variant in the Arriel family. The LAH’s Light Civilian Helicopter (LCH) variant will be powered by the Arriel 2C2.

The LCH/LAH is based on the Airbus Helicopters H155. The LAH will replace types such as the MD Helicopters MD500 and Bell AH-1J/S Cobra in service with the South Korean army.