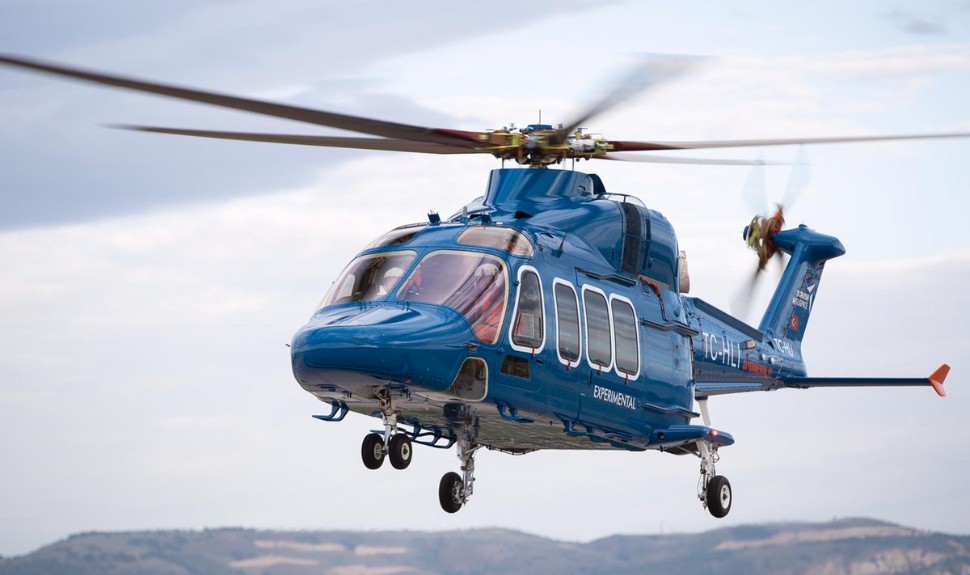 Designed as a general-purpose utility helicopter for both civil and military missions, the 6t-class T625 can carry 12 passengers. 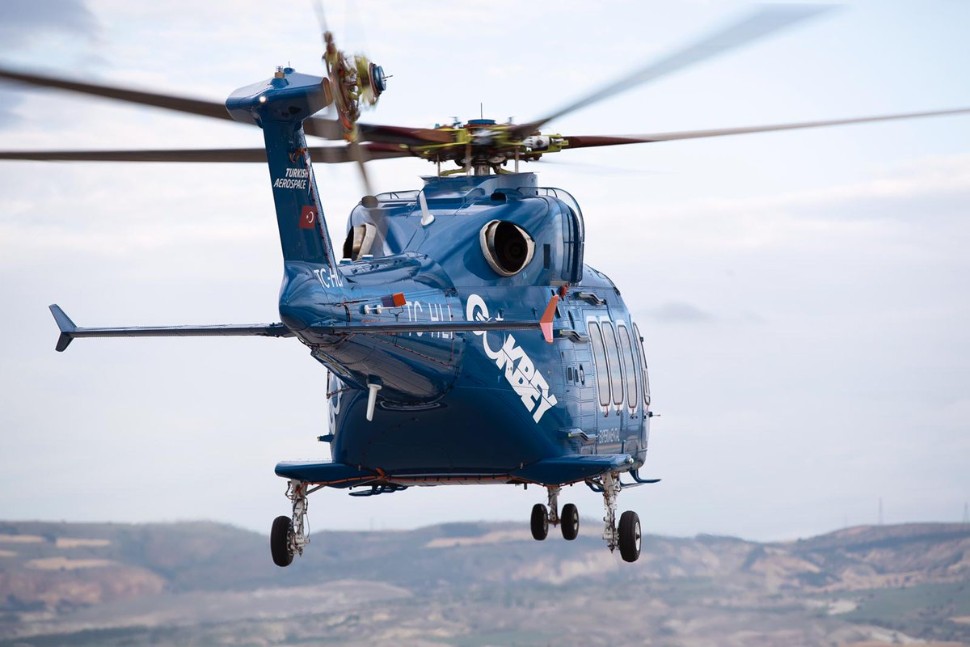 First flight of the initial T625 prototype (TC-HLP) took place in September 2018. Serial production is expected to start in 2021. 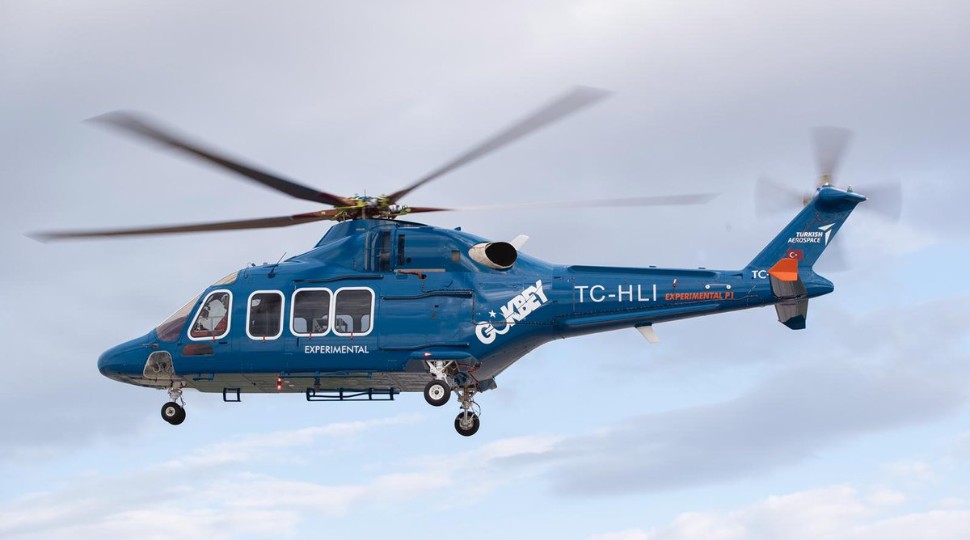