The UK Royal Air Force has received the first of its Boeing CH-47 Chinooks upgraded to the HC5 standard.

Delivered to the service’s Odiham base in Hampshire on 22 March, the tandem-rotor helicopter is the first of eight HC3 models to undergo modernisation by Boeing under the Ministry of Defence’s Project Julius initiative. 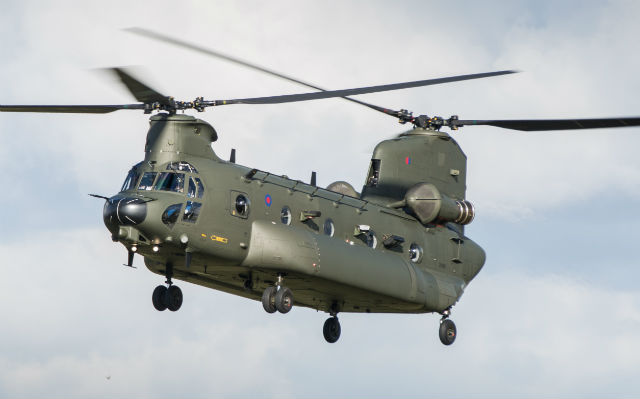 Worth over £400 million ($497 million), this effort sees the RAF’s fleet of legacy HC2- and HC3-model Chinooks receive a common modernised cockpit, including a digital automated flight control system and moving map displays, bringing them in line with newly delivered HC6 aircraft. 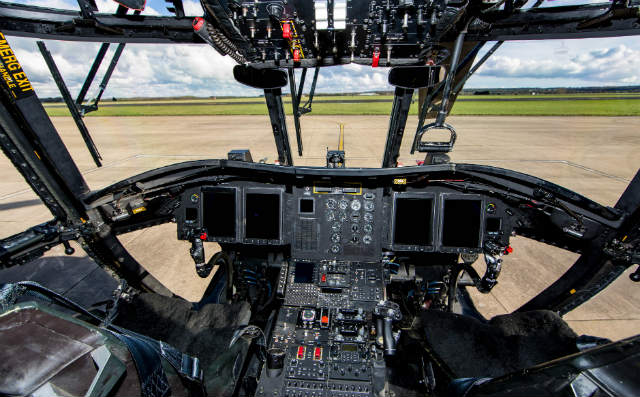 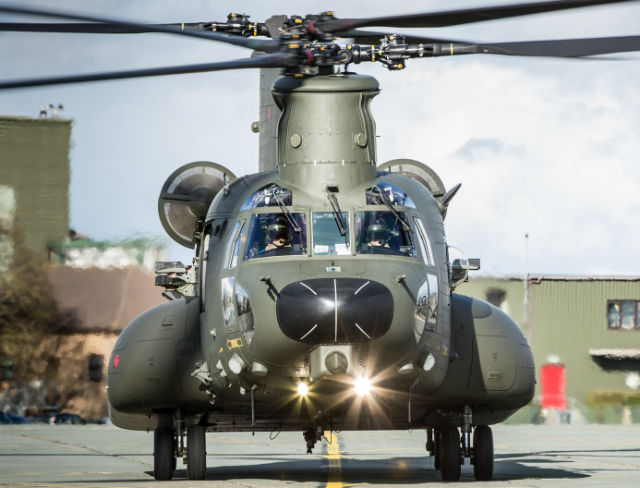