Poland has signed for four Leonardo Helicopters AW101s to be operated by its navy for anti-submarine warfare and combat search and rescue missions.

Valued at €380 million ($423 million), the contract for the UK assembled helicopters includes a training and logistics package. Deliveries will run until 2022, says Leonardo. 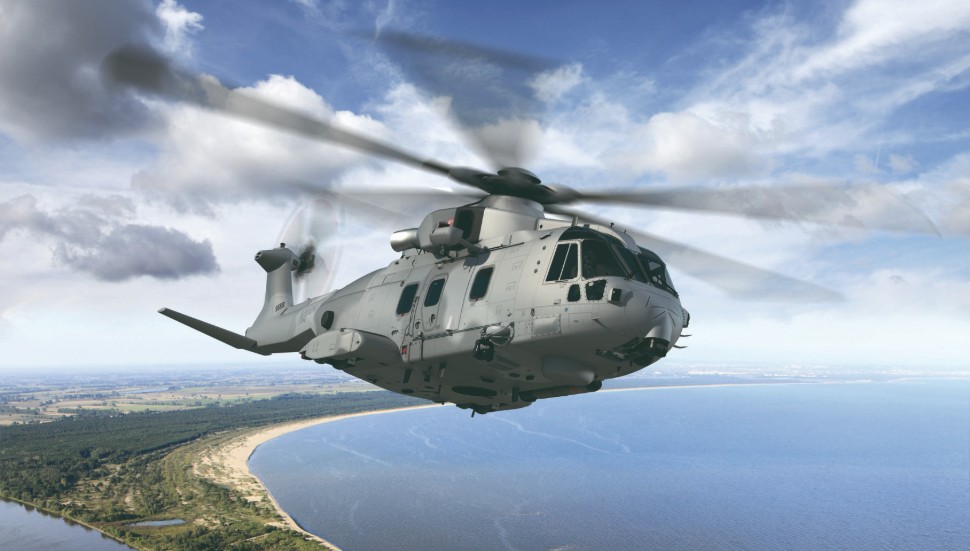 Warsaw in March signed an industrial offset package with the manufacturer worth €90 million.

Poland has been seeking to renew the rotary-wing capability of its armed forces for several years, in 2015 selecting the Airbus Helicopters H225M for a 50-unit tri-service requirement. That agreement would have seen a substantial number of the heavy-twins assembled in Lodz.

However, a change of government led to the cancellation of the contract with the Franco-German manufacturer in 2016.

Instead of that single large order, Warsaw has placed piecemeal commitments, including a four-unit deal signed earlier this year with Sikorsky for S-70i Black Hawks to support special forces missions.