Warsaw will sign a production contract with Leonardo Helicopters later this month covering its purchase of AW101s configured for anti-submarine warfare (ASW) duties with the Polish navy.

Polish defence minister Mariusz Blaszczak confirmed the planned buy on 8 April, stating that Warsaw intends to finalise an order during April. The acquisition is believed to include four AW101s. 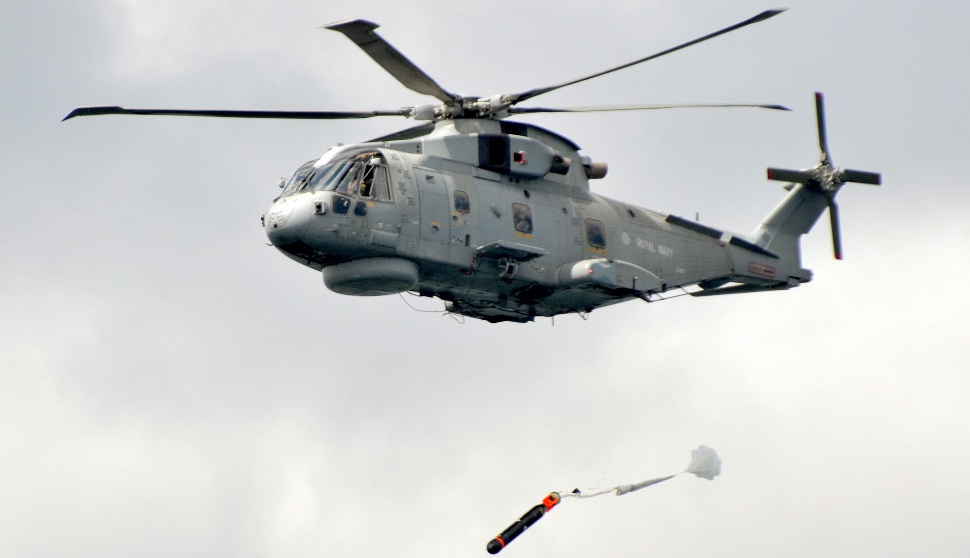 Ahead of the deal being finalised, Leonardo Helicopters and Poland's defence ministry have signed an offset agreement worth Z400 million ($106 million) in relation to the order.

"The offset agreement provides the Polish Ministry of National Defence with the commitment for establishing in the Military Aviation Works No 1 in Lodz critical maintenance capabilities for the AW101 helicopter and its dedicated mission equipment," the company says. This confirms "Leonardo's commitment to a solid and long-term co-operation with the Polish armed forces and Polish industry," it adds.

In addition to meeting Warsaw's airborne ASW requirements, the 15t-class AW101s will also will be capable of performing combat search and rescue (CSAR) tasks, Blaszczak says.

Leonardo Helicopters confirms that the rotorcraft will be assembled at its Yeovil manufacturing site in Somerset, the UK.

Warsaw had previously indicated that its naval helicopter requirement would be for up to eight aircraft configured for ASW and CSAR missions.

Poland early this year also confirmed an order to acquire four S-70i Black Hawk helicopters from Sikorsky, with the armed rotorcraft to be used in support of special forces operations.