The US Department of State has given its approval to potential deals that could equip the Czech Republic with Bell UH-1Y/AH-1Z or Sikorsky UH-60M Black Hawk helicopters.

Detailed by the US Defense Security Cooperation Agency (DSCA) on 3 May, a possible Foreign Military Sales purchase by Prague could involve either an initial four AH-1Zs (below) or 12 UH-60Ms. Such acquisitions would cost around $205 million and $800 million, respectively, including weapons, training and in-service support. 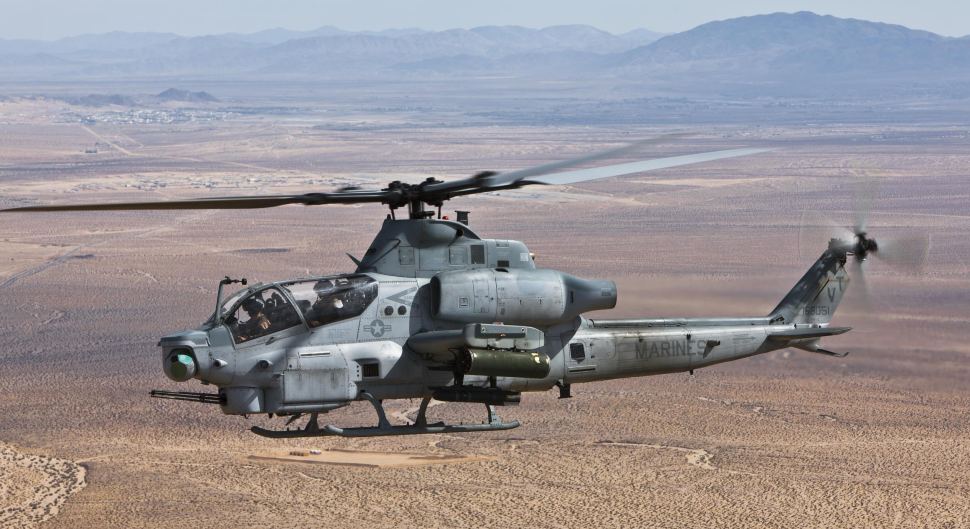 "The Czech Republic is considering either the UH-60M or UH-1Y/AH-1Z to replace its ageing [Mil] Mi-24 helicopters," the DSCA says. "The proposed sale will contribute to the Czech Republic's need for its own self-defence and support of NATO defence goals," it adds.

Prague had previously expressed an interest in acquiring up to 12 UH-1Ys. Bell completed production of the type for the US Marine Corps last year, with no export orders yet secured for the type.

Separately, Leonardo Helicopters is offering its AW139M for the Czech requirement, having previously said that the type "fully met or even exceeded" the requirements outlined in Prague's earlier request for information.

The European airframer last October described its proposal as also providing "significant opportunities for know-how and expertise exchange, as well as work packages for the export market".