Qatar ups order for NH90 helicopters as it firms 2014 deal

Qatar has finally firmed a long-held tentative deal for NH Industries (NHI) NH90 helicopters, to be split between the naval and troop transport variants.

The revised order sees the Gulf state increase its commitment to 28 helicopters, up from the 22 it initially signed for in 2014.

Confirming the order at the biennial Dimdex trade show in the Gulf state, Doha also detailed a separate commitment for 16 Airbus Helicopters H125 light-single trainers for use by the Qatar Armed Forces Air Academy.

Deliveries of the NH90s are due to begin "before June 2022" and run until 2025, says NHI consortium member Leonardo, which values the contract at €3 billion ($3.71 billion). No details on the separate order for H125s were released. 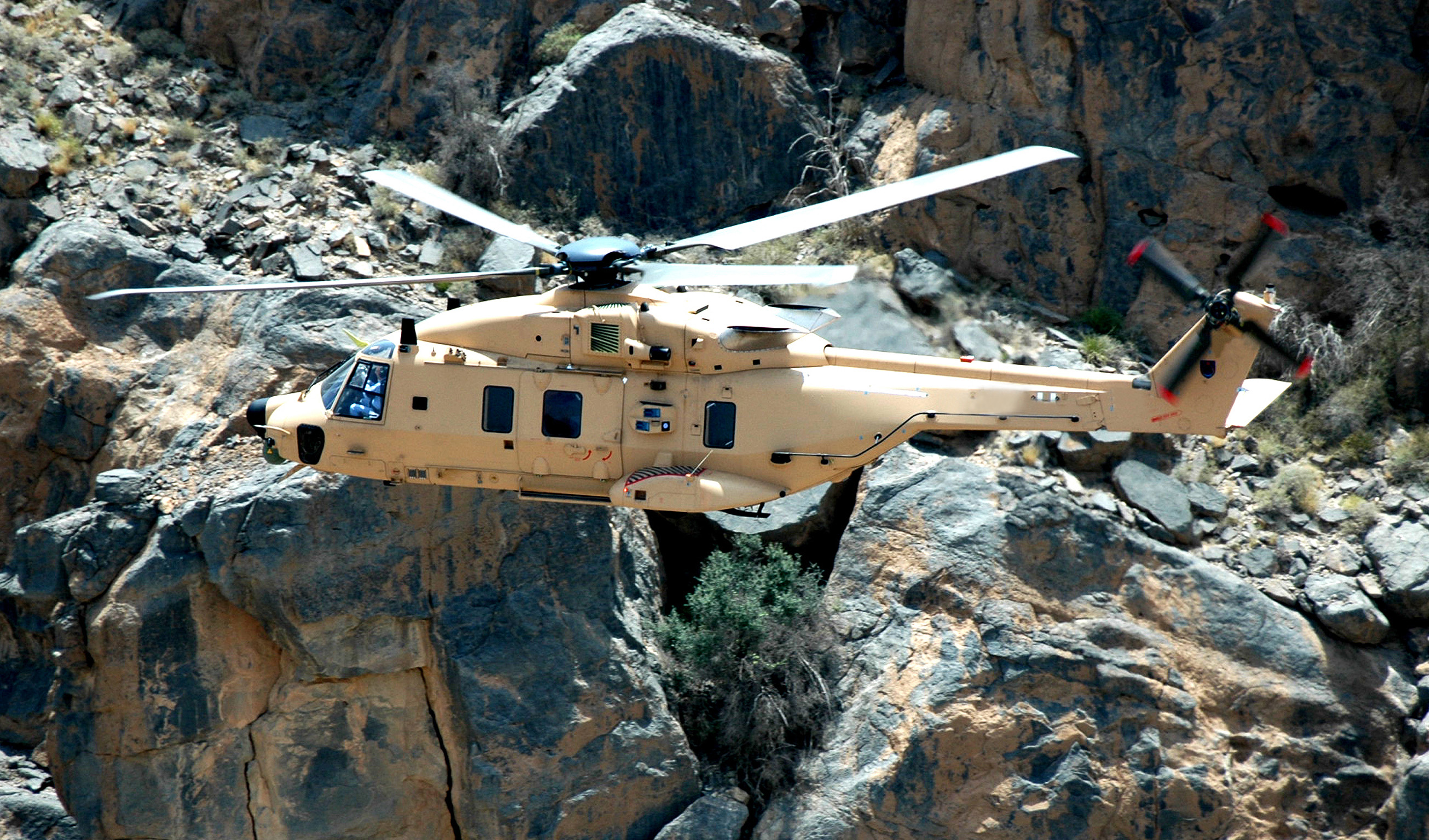 Leonardo will act as prime contractor for the effort, and will also perform final assembly on the 12 NFH naval helicopters at its Venice-Tessera facility in Northern Italy.

Airbus Helicopters, which holds a 62.5% stake in the programme, will build and deliver the 16 TTH models at its Marignane, France plant.

The Qatar deal takes total orders for the NH90 to 543 helicopters, with 350 delivered. The only other operator of the type in the region is Oman, which has a 19-strong fleet.