UK defence procurement officials are evaluating an expansion of the country’s military flight training fleet, with decisions on the acquisition of new rotary- and fixed-wing aircraft due over the next 12 to 18 months. 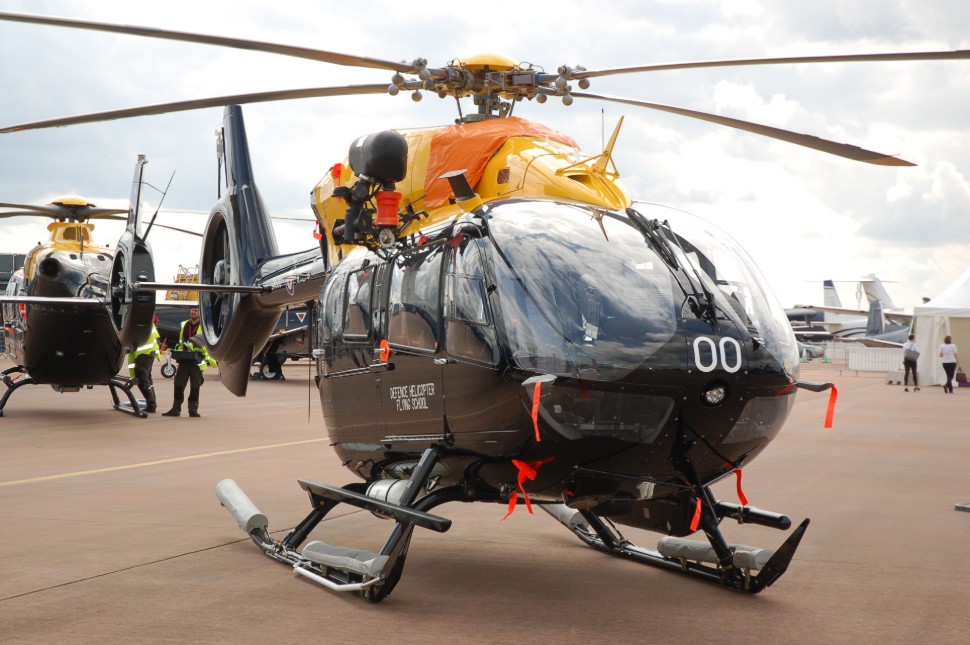 Under the rotary-wing element of MFTS, Ascent has acquired 29 H135s and just three of the larger H145s for tri-service training at RAF Shawbury’s Defence Helicopter Flying School.

While noting that the two helicopter types are “are exceeding specifications by some way” – particularly with regard to their reliability – and are “very much part of the success story”, Edwards says that the H135 is not large enough for all rear-crew training tasks.

A future acquisition creates the “opportunity” to “rebalance the fleet mix”, he says.

Additional fixed-wing aircraft will also be required, he says, “to increase the capacity and meet the growing front-line needs”.

However, the acquisition – due in 2020 – will have to decide on the balance required between the Grob Aircraft 120TP Prefect, Phenom 100 and the T-6.

This could involve additional assets – or another type – to match the training requirements of crews for the RAF’s incoming fleet of nine Boeing P-8A Poseidon MRA1 maritime patrol aircraft, the first of which is due to arrive in the UK early next year.