Safran Helicopter Engines is actively considering the development of a turboprop version of its Ardiden 3 rotorcraft powerplant to challenge the Pratt & Whitney Canada PT6 and GE Aviation Catalyst.

To date, no airframer has signed up to the project, but Safran indicates that discussions are ongoing. Any production engine would be built "leveraging on the skills of European partners", it says. 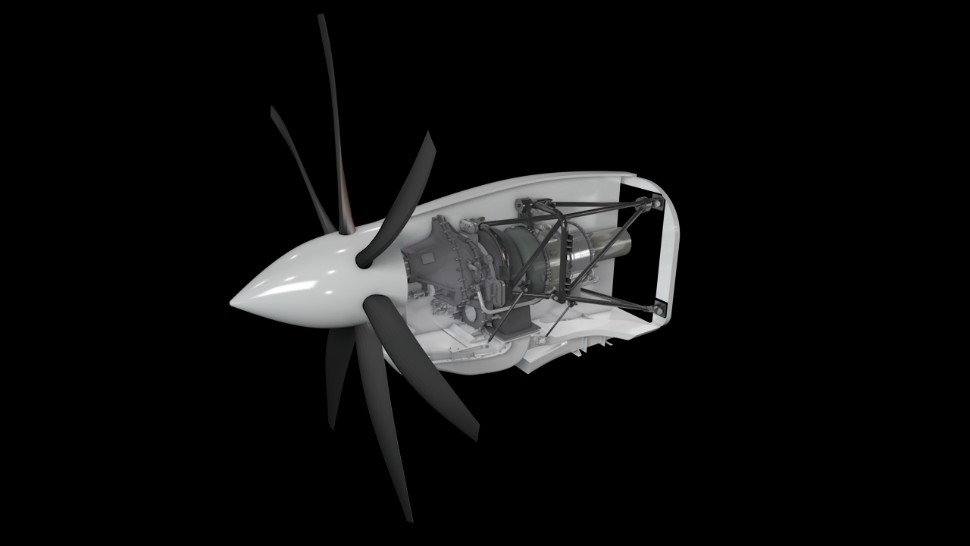 Safran will base the design on the Tech-TP demonstrator it is working on as part of the EU's CleanSky 2 programme, says the manufacturer.

First ground runs of this engine, which uses an Ardiden 3 gas generator, will take place in the coming months, says Safran.

CleanSky 2 presentations identify the Tech-TP programme as being aimed at the development of a new engine for "business aviation or short-range regional [turboprop]" applications.

Key technologies identified for research, include a small-sized core, advanced propeller, air inlet and gearbox. Safran is working with several partners on the project, including two sister divisions - transmission systems and aerostructures - who are major suppliers for the power and accessory gearbox, and nacelle and air intake, as well as Germany's MT-Propeller.

Safran has yet to indicate how many of the 24 suppliers may be retained for the new programme.

Under EU rules, the Tech-TP can be taken to technology readiness level 6 and must deliver significant reductions in emissions of carbon dioxide, nitrogen oxide and noise against a 2000 baseline.