Serbia has ordered nine Airbus Helicopters H145Ms, becoming the third nation to commit to the latest variant of the German-built medium-twin rotorcraft.

Destined to be operated by the Serbian air force and police, the contract was signed by Belgrade’s ministries of defence and the interior on 28 December.

Deliveries will run from late 2018 until 2019, the Serbian defence ministry says. No details of the contract value were provided, however. 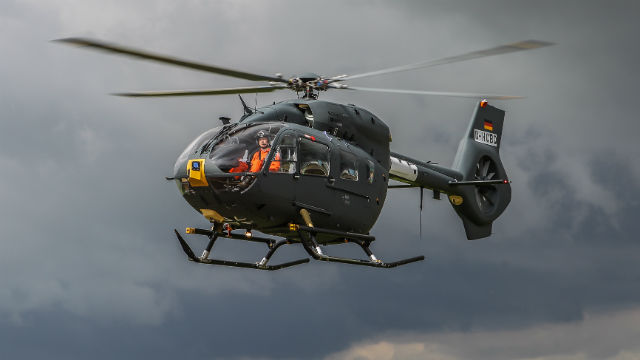 It is thought that the air force will receive six helicopters and the police three. However, it is unclear if the latter will take the military M model, or the civil H145.

The deal also covers logistic support and a degree of industrial co-operation between Serbian industry and Airbus Helicopters.

Airbus Helicopters is confident that military and police requirements will entail significant demand for the H145 in coming years.