Spain has received its first of an eventual 17 remanufactured Boeing CH-47F Chinooks as it upgrades its army’s fleet to the latest standard. 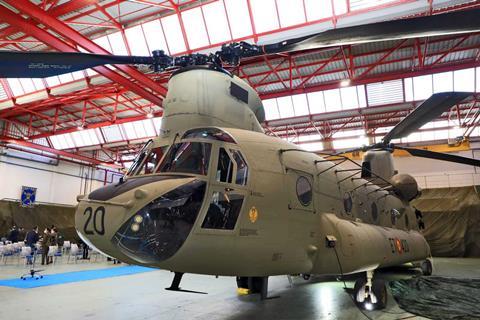 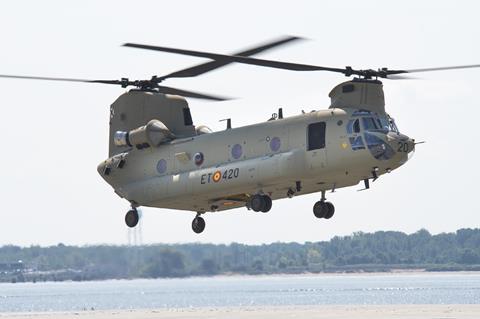 Madrid is progressively withdrawing its D-model Chinooks from service to be remanufactured to the F-model standard at Boeing’s facility in Philadelphia.