Subaru and Bell Helicopter have clinched their first customer for the Subaru Bell 412EPX helicopter, with the Japan National Police Agency placing an order for one helicopter.

The 412EPX is the latest commercial variant of the Bell 412 helicopter, incorporating new technologies developed by Subaru. 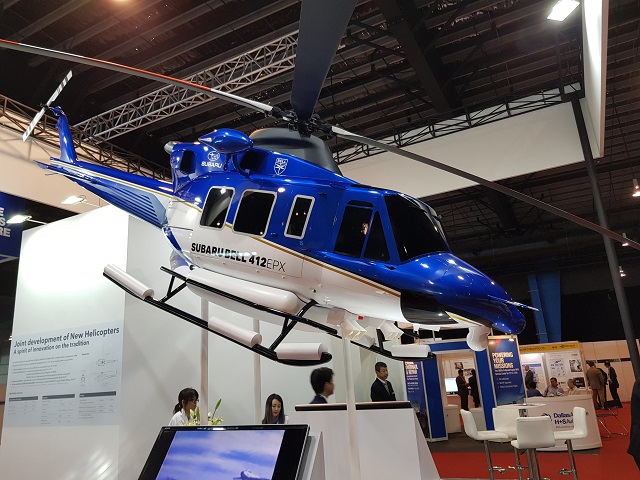 A model of the 412EPX made an appearance at the Rotorcraft Asia show in April. Subaru said then there were several possible applications for the type in the Southeast Asia region, including offshore oilfield support, emergency medical services, search and rescue, and firefighting.