The Royal Thai Army is to increase its fleet of AgustaWestland AW139 utility helicopters to 10 units, after awarding the manufacturer a follow-on order for eight of the intermediate twins.

Deliveries of the rotorcraft will be completed before the end of 2016, the European company announced during the Helitech exhibition in London. 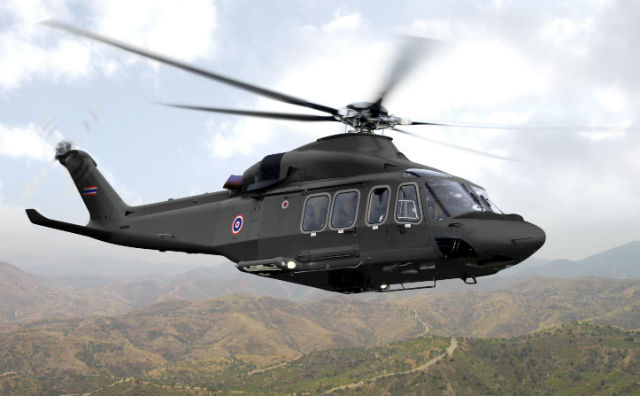