UK defence officials are prepared to spend up to £1 billion ($1.3 billion) on as many as 44 aircraft under the country’s nascent New Medium Helicopter (NMH) programme, according to newly published tender documents.

Posted by the Ministry of Defence (MoD) on 11 November, the contract opportunity notice is the first step in the effort to replace the Royal Air Force’s 23-strong fleet of Puma HC2 helicopters, plus three other types operated by the British Army. 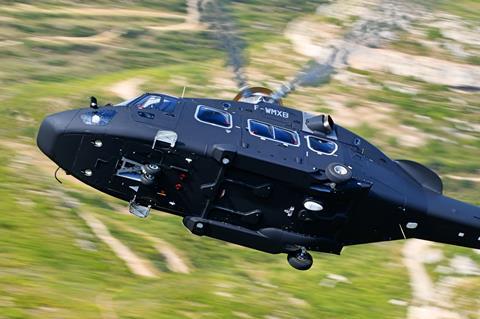 Airbus Helicopters is likely to propose military version of H175

Potential suppliers have been invited to a “market interest day” on 25 November to “further inform the NMH requirement and procurement strategy”, says the document.

“As part of market industry day and to better understand the market, the [MoD] intends to issue requests for information with invited suppliers on key elements of the NMH programme and for industry to respond to in writing,” it says.

According to the draft scope of the requirement, between 36 and 44 helicopters could be acquired, alongside simulators, training and support services; the estimated total value of the contract is £1 billion. 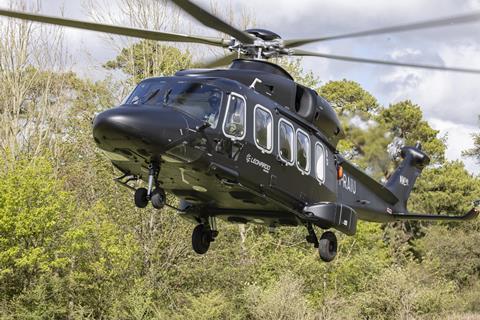 Aside from the Pumas, types to be replaced include Airbus Helicopters AS365 Dauphins operated by UK special forces, plus the Bell 212s and 412s flown by the army.

Contenders for the NMH contract are likely to be the Airbus Helicopters H175M, Leonardo Helicopters AW149 and Sikorsky UH-60/S-70i Black Hawk.