India's defence ministry has dismissed objections by Seoul about its basic trainer competition, paving the way for the purchase of the Pilatus PC-7 Mk II aircraft.

"The proposal regarding the selection procedure of the Pilatus trainer aircraft has been progressed in accordance with the Defence Procurement Procedure," says minister of defence AK Antony in a written response to a query in India's parliament.

"A representation submitted by Korea Aerospace Industries (KAI), one of the bidders, has been found to be devoid of merit." The KAI KT-1 aircraft was one of the other trainers in the competition. 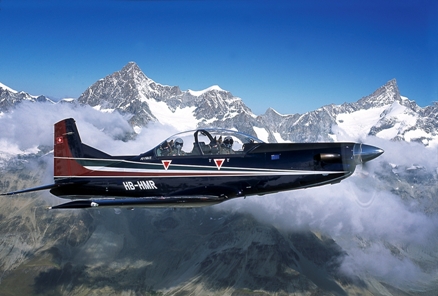 If the package receives final approval, the Indian air force will receive 75 PC-7 Mk IIs in a flyaway condition, with an additional 106 produced under licence by Hindustan Aeronautics Ltd.

The long-delayed procurement will be an important step to filling the air force's yawning capability gap in training. The service's HAL HPT-32 Deepak basic trainers were grounded in July 2009 following a series of crashes.