Indonesia’s armed forces are celebrating a double first with the arrival of the initial examples of two new helicopters.

Handed over to the Indonesian air force in Marignane, France was the first of six Airbus Helicopters EC725s configured for combat search and rescue missions.

The rotorcraft will be outfitted for the role by PT Dirgantara Indonesia (PTDI) in its Bangung, West Java facility for final delivery to the service in mid-2015.

And there may be further orders to come from Jakarta for the 11t rotorcraft. Speaking at the delivery event, Budi Santoso, president of PTDI, said: “We will continue to work closely with Airbus Helicopters to ensure the on-time delivery of the remaining units, as we anticipate an additional order from the air force for 10 more EC725s to complete its squadron of 16 helicopters.” 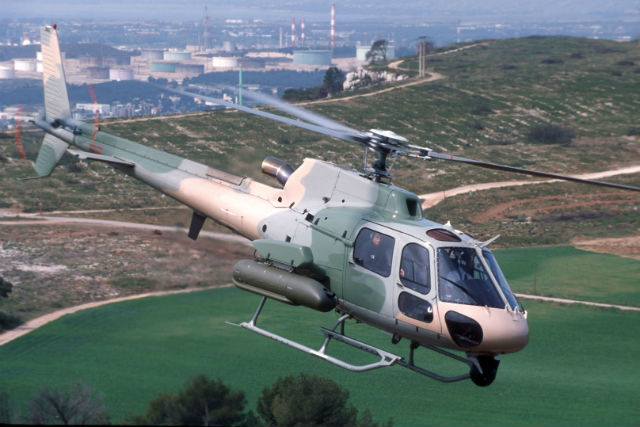 Comprising six single- and six twin-engined versions, the helicopters are to be supplied through to 2016.

The mission equipment for the fleet – including machine guns and rocket launchers – will be installed in-country by PTDI.

Earlier this week, Jakarta confirmed an order for 11 Airbus Helicopters AS565 Panthers to be operated by its navy on anti-submarine warfare missions.