Indonesia is assessing fighters to replace its obsolescent Northrop F-5Es, with a decision possible before 2015.

Official news agency Antara quotes defence minister Purnomo Yusgiantoro as saying that Jakarta has received proposals from several companies for the 16 aircraft requirement. Jakarta has "at least five or six” options, he adds, and hopes to include the acquisition under Indonesia’s next strategic plan, which will run from 2015 to 2020.

An Indonesian officer quoted in the story says the nation has looked at a range of types, such as the Boeing F-15, Lockheed Martin F-16, Saab Gripen and Sukhoi Su-35. 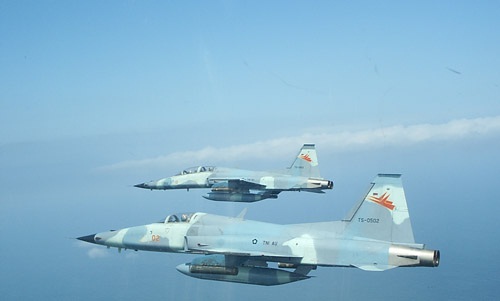