Jordan has selected the Robinson R44 Raven II to replace its fleet of ageing MD Helicopters MD500Ds, which have been in service since 1981.

To be used primarily for primary training, the eight Lycoming IO-540 piston-engined helicopters will be based at King Hussein Air College in Mafraq, Jordan.

Robinson says the decision comes following the visit of a delegation of Royal Jordanian Air Force officials to the firm’s California headquarters in March. 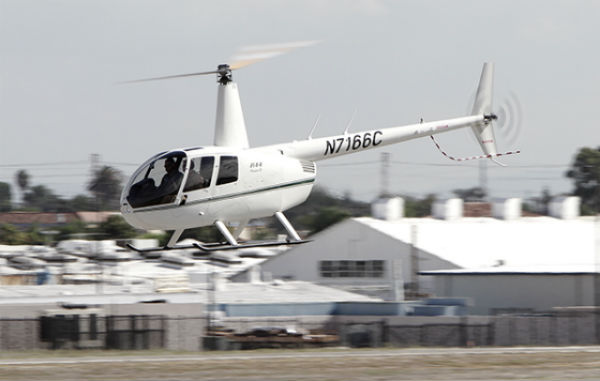 Feedback from a neighbouring country’s air force also played a part in the selection, it adds.

Flightglobal’s Ascend Fleets database records the only other Middle Eastern operator of the type as Lebanon, which has four aircraft in its inventory.

The first four R44s are scheduled for delivery at the end of this year, with the second four to follow in early 2015.