Jordan has ordered nine Pilatus PC-9Ms to meet its future basic and advanced training requirements, the Swiss manufacturer has announced.

Confirmed on 10 August, the award follows what Pilatus describes as “several years of hard negotiations”, with Amman having considered offers from “several other international competitors”.

In addition to the single-engined turboprops, the Jordanian contract also covers the provision of a flight simulator and associated training equipment, plus a logistics support package.

“The PC-9Ms acquired by the Royal Jordanian Air Force will be ready for delivery from January 2017,” the manufacturer says. 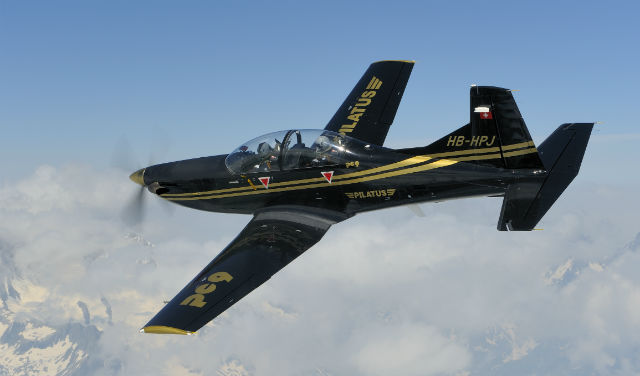