As the operators of Europe’s Panavia Tornado mark the 40th anniversary of its first flight, we bring together a baker’s dozen of variable geometry aircraft – most of which made it into operational service. 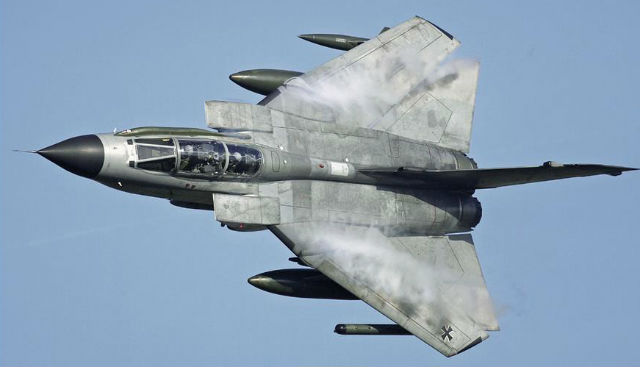 Europe’s Panavia consortium delivered more than 990 production examples of the variable geometry Tornado between 1979 and 1998 to the air forces of partner nations Germany, Italy and the UK, plus lone export customer Saudi Arabia. Some 362 operational Tornados remain in use, according to Flightglobal’s MiliCAS database, with Germany’s Luftwaffe having the largest active fleet, at 123 aircraft. An air defence variant of the type is no longer in use. 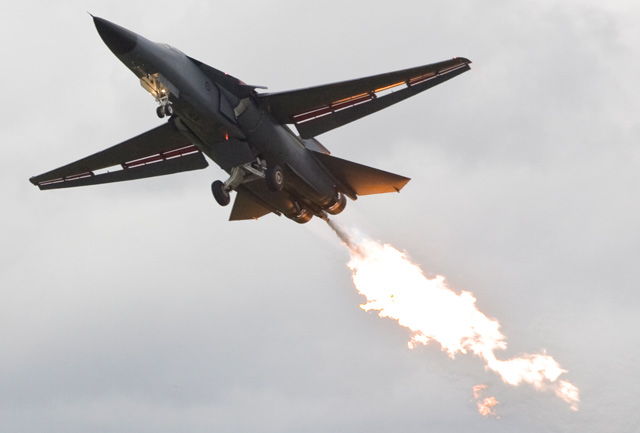 The last operational examples of the General Dynamics F-111 left Royal Australian Air Force service in December 2010. Nicknamed “Aardvark”, the type is memorable for its signature air show special: the “dump and burn”. The US Air Force was the main operator of the type, with its fleet at one time also including the EF-111 Raven airborne jammer. 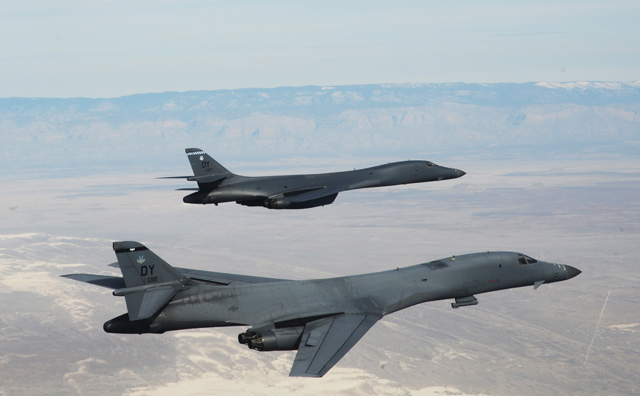 Flown solely by the US Air Force, the Boeing (originally Rockwell) B-1B Lancer was designed as a supersonic strategic bomber during the Cold War era. More recently the aircraft has gained precision-guided weapons and a targeting pod, which has enabled it to perform duties including providing close air support for ground troops. 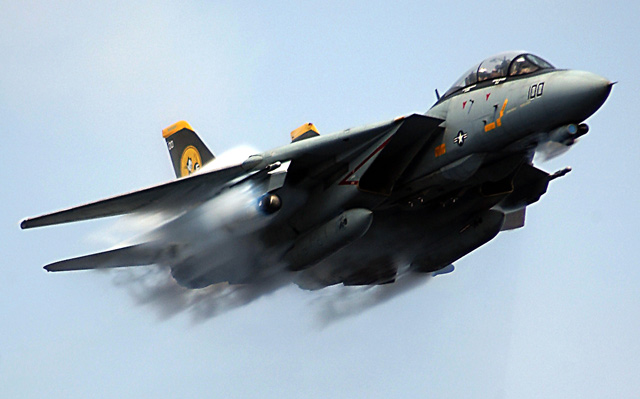 Immortalised in the 1986 film Top Gun and its “need for speed”, the F-14 Tomcat was the US Navy’s main carrier-based fighter for more than 30 years until its retirement in September 2006. The type remains in service today with the Iranian air force, which is believed to still operate around 28 examples. 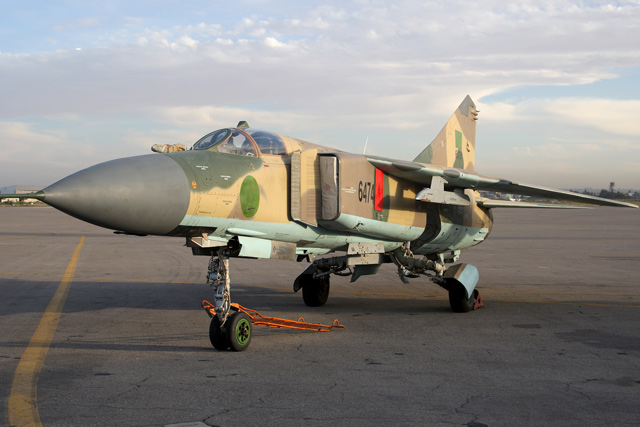 Introduced more than 40 years ago with the Russian air force, the Mikoyan-Gurevich MiG-23 is recorded in Flightglobal’s MiliCAS database as remaining in use with the air forces of Angola, the Democratic Republic of Congo, Cuba, Ethiopia, Kazakhstan, Libya, North Korea, Sri Lanka, Syria and Zimbabwe. 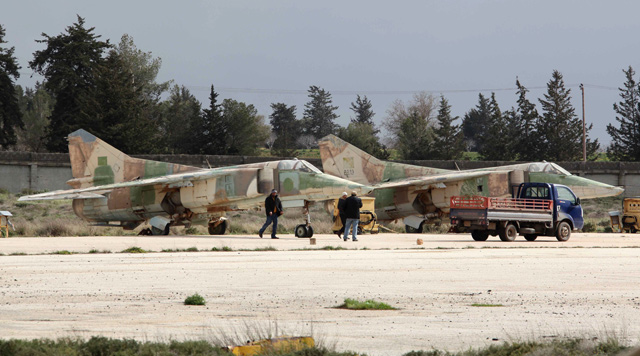 The Mikoyan-Gurevich design bureau was also responsible for creating the MiG-27, which remains in frontline use with the air forces of India, Kazakhstan and Sri Lanka. 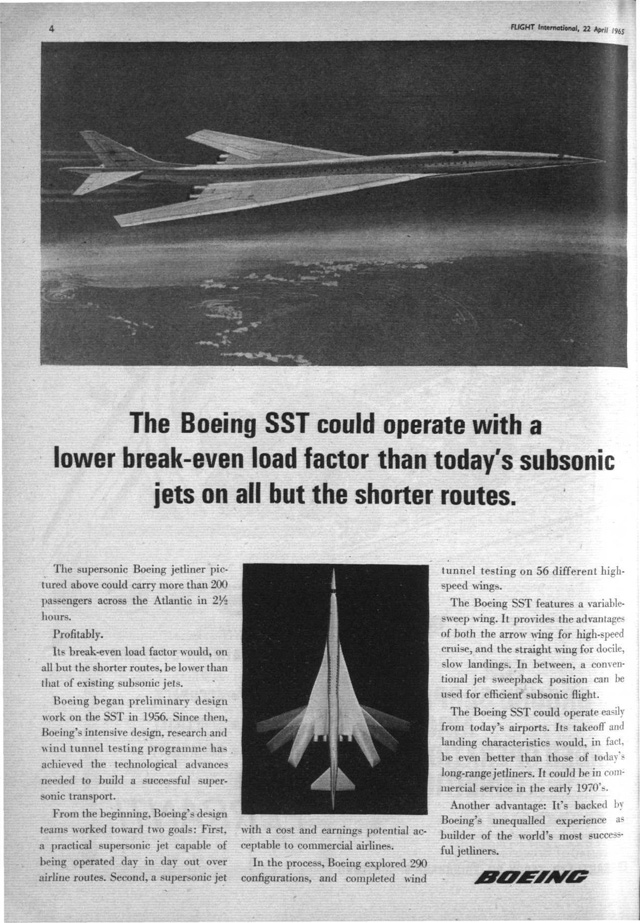 Our only commercial candidate in the swing-wing category is Boeing’s ill-fated SST: a planned supersonic spoiler to the Anglo-French Concorde. The US aircraft started out as a swing-wing, but the subsequent 2707 design evolved into a delta wing configuration. The airframer secured orders for 122 of the supersonic transports from 26 airlines, but the US government withdrew funding for the project in 1971, and a prototype was never finished. 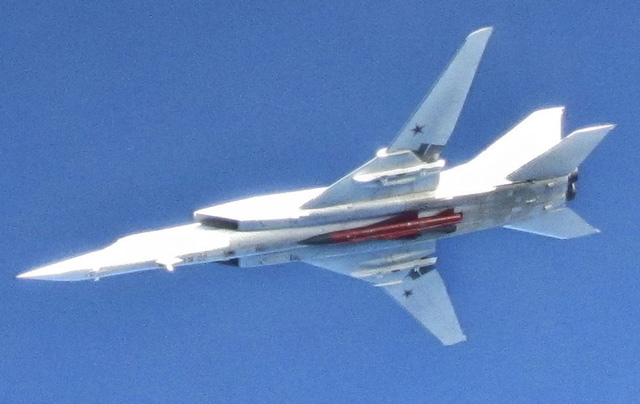 Tupolev’s Tu-22M is one of the Russian air force’s trio of strategic bomber types, along with its stablemates the Tu-95 and Tu-160. Nicknamed “Backfire” by NATO, more than 100 are in use. 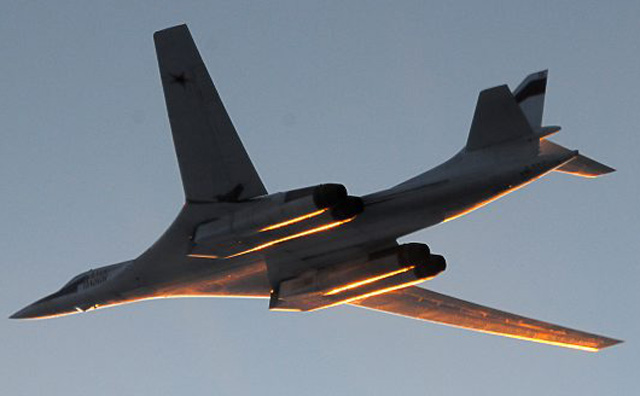 First flown in 1981 as a counterpart to the US Air Force’s B-1 Lancer, the Tupolev Tu-160 is the frequent subject of images showing quick reaction alert aircraft from European NATO nations – this shot was taken from a Royal Air Force interceptor. Our MiliCAS database records the Russian air force as having an active fleet of just 12 of the type. 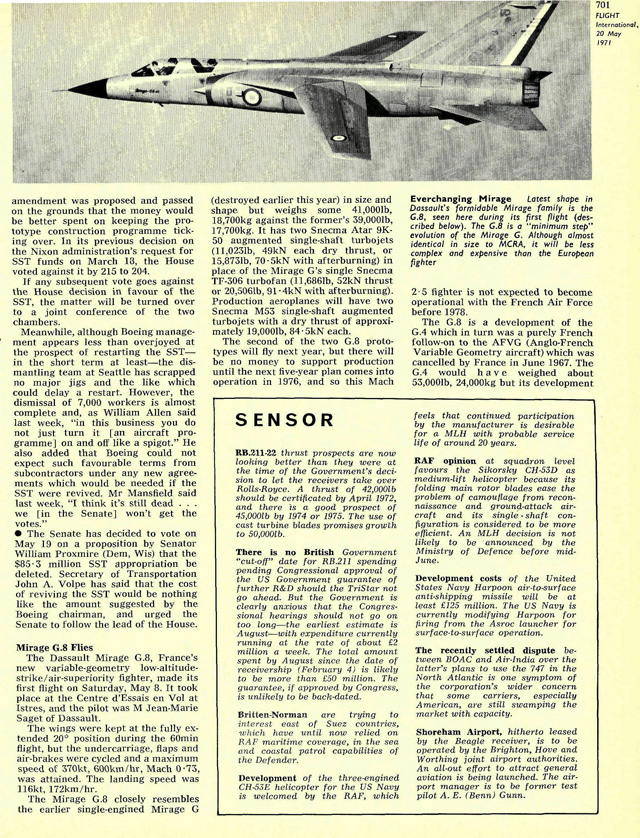 First flown from Istres in May 1971, Dassault’s Mirage G8 was an experimental design which drew on the company’s experience from the earlier G4. The Mach 2.5-capable strike aircraft never saw operational use. 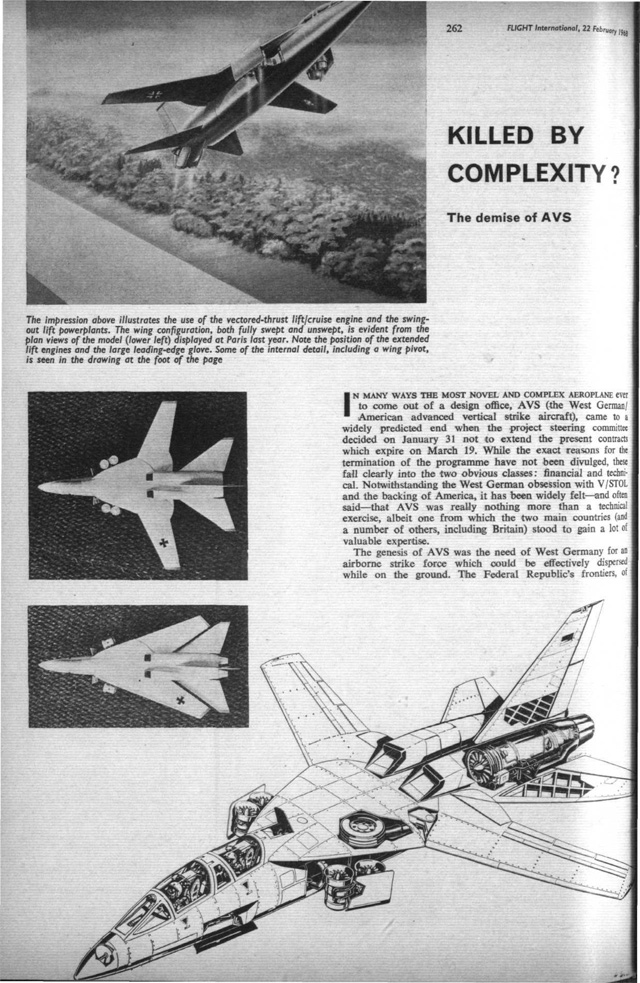 Another ill-fated project – this time between the aerospace industries of Germany and the USA – the innovative AVS design employed not only a variable geometry wing, but also swing-out powerplants for vertical lift. The project was scrapped early in 1968 after running into “financial and technical” difficulties. 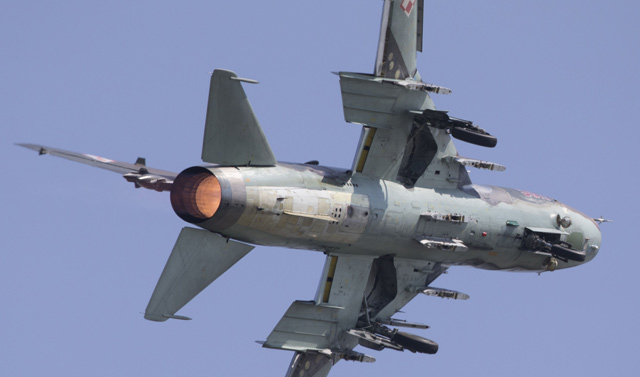 Poland is the only NATO nation to operate the Sukhoi Su-22, and plans to retain part of its 32-strong fleet of the type in service for at least another 10 years. Our MiliCAS database lists other current users as including Angola, Libya, Peru, Syria, Vietnam and Yemen, with a global fleet of just under 200. 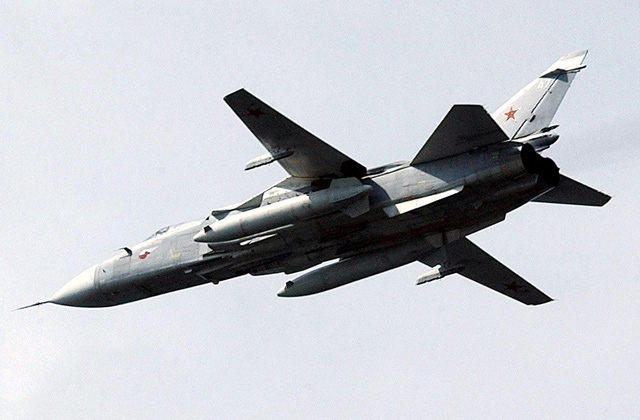 Sukhoi also designed the heavyweight Su-24, 400 of which remain in use today. Russia’s air force and navy account for more than 75% of this fleet total, with Algeria and Iran among a list of other operators.