Saudi Arabia has advanced its plans to acquire Lockheed Martin’s KC-130J tanker, with the company having been awarded a $180 million contract to manufacture an initial two examples.

Riyadh late last year requested a possible future purchase of five KC-130Js and 20 C-130J-30 tactical transports, which the US Defense Security Cooperation Agency at that time forecast as being worth up to $6.7 billion. 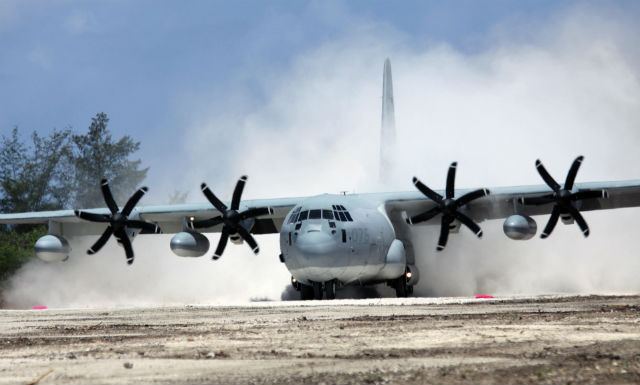 The deal is related to “two Foreign Military Sales Saudi Arabia KC-130J aircraft and associated non-recurring engineering support,” says a contract notification released by the US Department of Defense on 18 October.

The Royal Saudi Air Force aircraft will be completed at Lockheed’s Marietta final assembly site in Georgia and the work is due to be concluded by April 2016, the DoD says.

Introduction of the new-generation KC-130J will enable Saudi Arabia to begin replacing its aged H-model tankers. Flightglobal’s MiliCAS database records seven of these as being in operational use.