Under the contract, awarded in November 2013 but announced by Lockheed on 10 January, the company will provide windtunnel-related work, software development, logistics support and engineering documentation, the company says.

The work is scheduled to be completed by the third quarter of 2016 and will lead to airworthiness work at the US Navy's NAS Patuxent River site in Maryland, followed by flight tests at the Naval Air Warfare Center Weapons Division at China Lake in California. 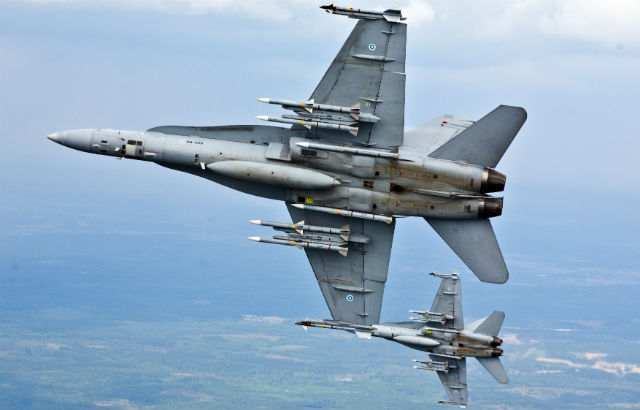 The effort to supply Finland with the 900kg (2,000lb)-class missiles, which have a range of more than 200nm (370km) and can carry a 450kg warhead, is a joint project among the US Air Force, US Navy, Lockheed and the Finnish air force.

Finland requested US permission in 2011 to acquire 70 of the cruise missiles, plus two test vehicles and related support and equipment at a cost of $255 million.

Though Lockheed has not received a contract to produce or deliver the missiles, it has now received three Finnish integration-related contracts since 2012 under the US Foreign Military Sales programme.

The first, announced in December 2012, was a $5.1 million deal for software development integration. Then in June 2013 Lockheed announced it won a $34.2 million contract for similar work plus test missiles, engineering documentation, tooling, process development and equipment.

News of the latest contract came one day after Lockheed announced the USAF placed a $449 million order last December for 340 JASSMs and 100 extended range JASSM-ERs, which have a range of more than 500nm.

Lockheed has also won international sales contracts for the weapon with Australia, which will also deploy them on its F/A-18s.

The weapons are shipped overseas in containers and stored in the boxes until they are needed, says Lockheed. They have a “shelf life” of 20 years, the company adds.

The AGM-158 achieved initial operational capability with the USAF in 2003, but was beset early on by problems with the warhead fuze.

Lockheed says it addressed those problems and that JASSMs now have a 96% reliability rate.

The USAF, which can deploy the type from a range of its aircraft, has said it will need 4,900 of the weapons. Lockheed has delivered 1,400 already, and now has contracts for 600 more, the company says.