In the week that Ryanair reported a net profit of over $1 billion for 2014/15 on revenues of more than $7 billion, our Top 10 looks at the current stars of the low-cost and leisure carrier sectors. Our data is drawn from a feature in the newly-published June issue of Airline Business, with the figures referring to the number of passengers flown in 2014 and the year-on-year percentage change. 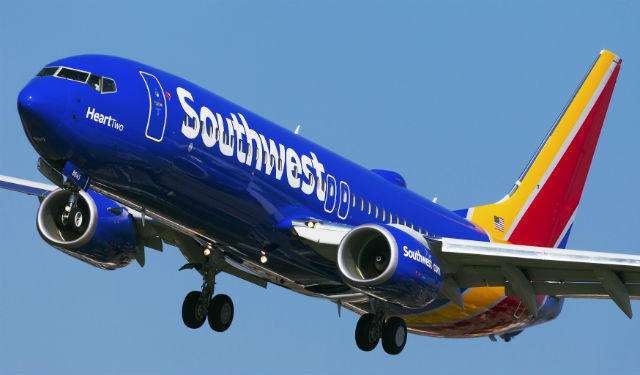 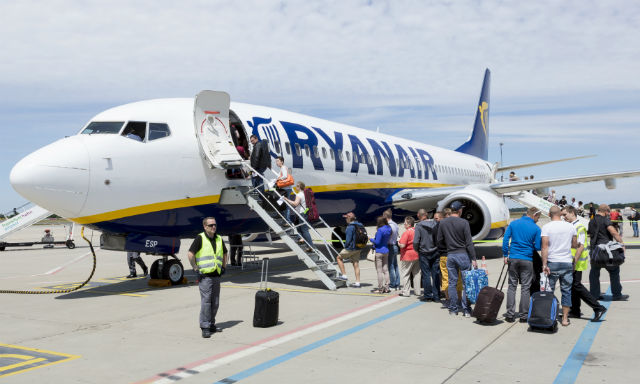 Led by charismatic chief executive Michael O’Leary, Ryanair is Europe’s largest player by passenger number in the low-cost segment. Its fleet of 317 narrowbodies is entirely made up of 737s, bar a pair of Airbus A320s it has leased in, and another 268 of the Boeing type are on firm order. With a main base at London Stansted airport, the carrier currently flies to 182 destinations. 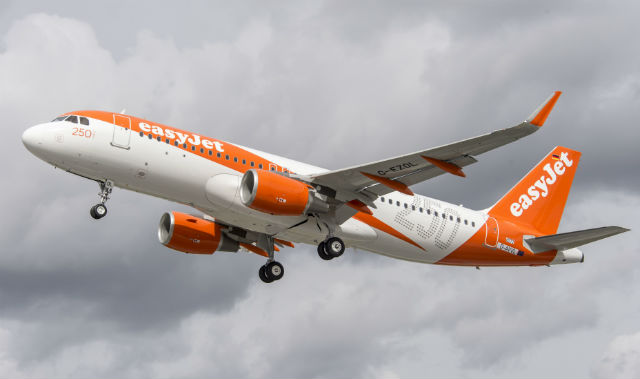 All-Airbus operator EasyJet recently took delivery of its 250th A320-family twinjet from the European manufacturer. Its current active inventory includes 149 A319s and 89 A320s, Ascend shows, with another 155 on order. 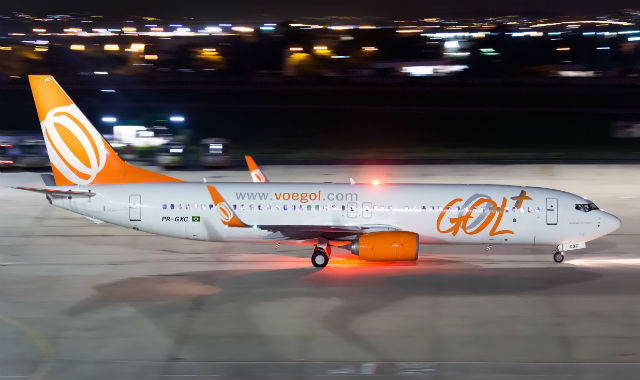 Brazil’s leading low-cost carrier employs a fleet of 130 737s, with an average age of 7.8 years, Ascend shows. Our data shows Gol as serving 69 destinations in Latin America, and two in the USA. 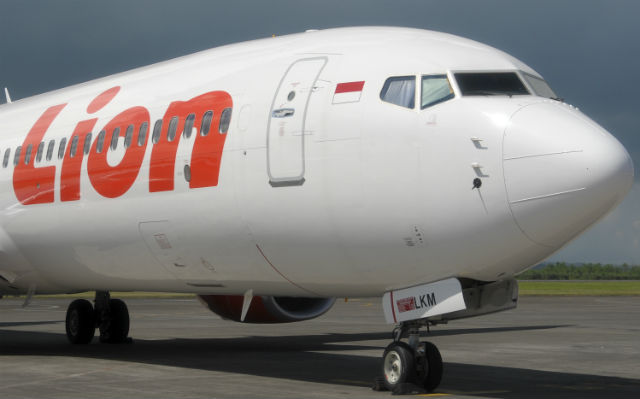 Indonesia’s Lion Air today operates 101 737s and a pair of 747s, but has a massive order backlog of some 532 other aircraft, Ascend shows. Its future additions will comprise more 737NGs and Max variants, plus A320/321s – including re-engined Neos, A330s and ATR 72-600s. This expansion in fleet size will allow it to grow beyond its current 82 destinations. 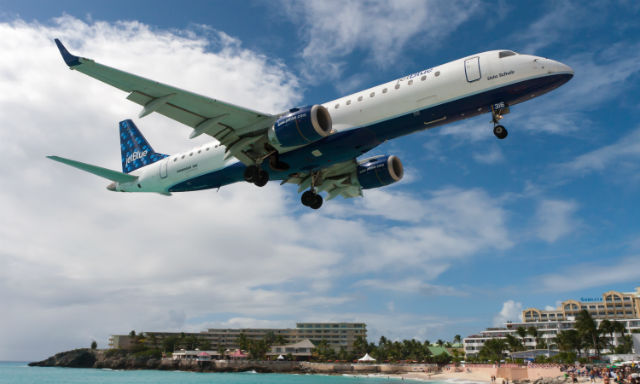 Equipped with a combined 147 A320/321s and 60 Embraer 190s, JetBlue Airways is only the second US low-cost carrier to make our listing. Ascend shows that it has enjoyed strong passenger growth so far this decade, with its total having risen from just over 24 million per year in 2010. 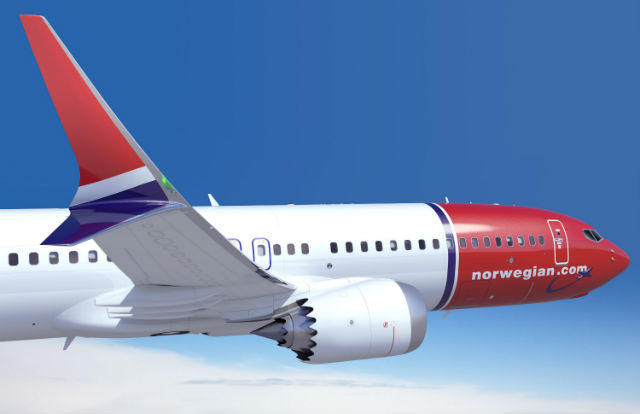 With the strongest year-on-year increase in passenger numbers in Europe seen in this sector last year for this listing, Norwegian continues to expand. Its fleet totals 80 737NGs, plus a single ATR 72. We record the low-cost carrier as operating to 104 destinations. It has also developed long-haul low-cost flights using eight Boeing 787s. Its confirmed order backlog is for 249 aircraft: more 737s – including re-engined Max examples – and A320neos. 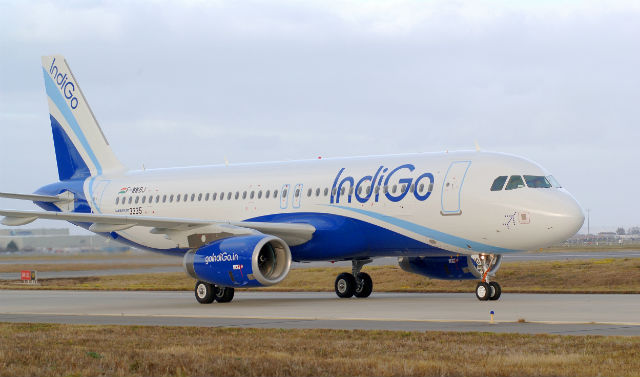 With a young fleet of 95 A320s in use – they have an average age of just 3.5 years – and confirmed orders for another 180 Neo examples, Delhi-based IndiGo has seen its passenger numbers soar from almost 8.5 million in 2010 to almost hit 23 million last year. Its network of 38 destinations takes in multiple cities in India, plus international routes to Nepal, Oman, Singapore, Thailand and the United Arab Emirates. 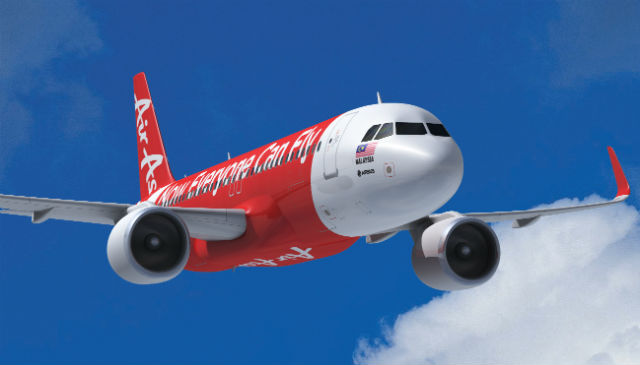 Malaysian-headquartered AirAsia serves 65 destinations with a current fleet of 80 A320s, but has another 308 aircraft on order – four more in the current version, and the remainder Neo examples powered by CFM International Leap-1A engines. 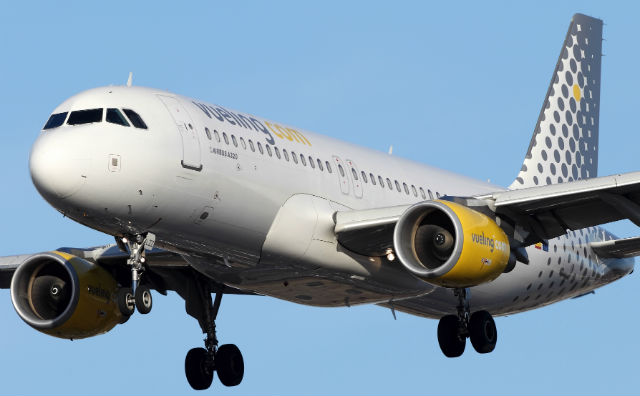 Barcelona-based Vueling Airlines uses four A319s and 95 A320s to reach 188 destinations. Part of the IAG group also comprising BA and Iberia, the low-cost carrier has an order backlog for 55 new aircraft, split between A320/neos and A321s.

To find out more about airline operations, fleet orders and network information, subscribe to our dashboard service