Malaysia’s first A400M Atlas has emerged from the paint shop at Airbus Defence & Space’s San Pablo site near Seville, Spain, ahead of its expected delivery before the end of the first quarter of this year.

“In the coming days the aircraft will perform its first ground tests and flights before delivery,” Airbus said on 22 January. 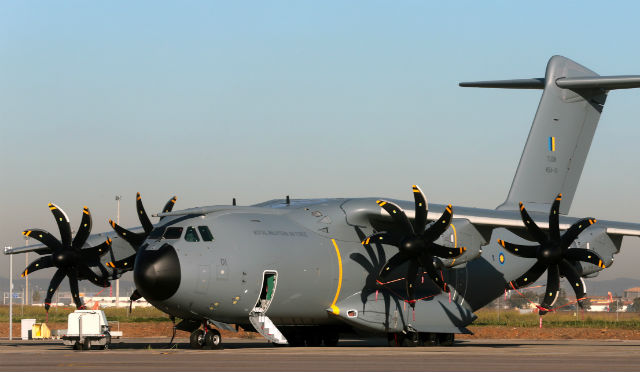 A number of Malaysian pilots, maintenance engineers and technicians are now receiving instruction at Airbus’s International Training Centre at the San Pablo site, in preparation for the type’s transfer to the nation. It will follow France, Turkey, the UK and Germany in fielding the A400M.