Fresh live-firing trials with MBDA’s Meteor beyond-visual-range air-to-air missile have been conducted in the UK using a development example of the Eurofighter Typhoon.

“The trials further developed and tested the integration of the missile with the [Typhoon] weapon system, as well as expanding the jettison envelope by conducting firings at different attitudes and speeds,” BAE Systems says.

Conducted in November using the UK Ministry of Defence’s Hebrides firing range, the activity “also tested the interface of the missile with the weapon system for both pre-launch priming and post-launch datalink functions between the missile and the radar”, the company adds. 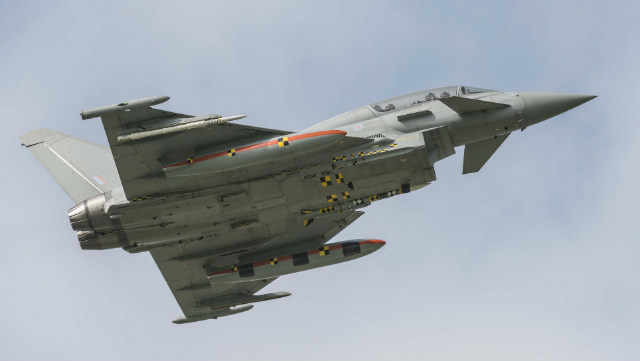 Additional firing trials to be conducted through 2017 will “fully expand the launch envelope and weapon system integration” with the Eurofighter platform, BAE says. The missile is being added as part of a Phase 2 Enhancements package for the type, which is also being offered to potential export customers. 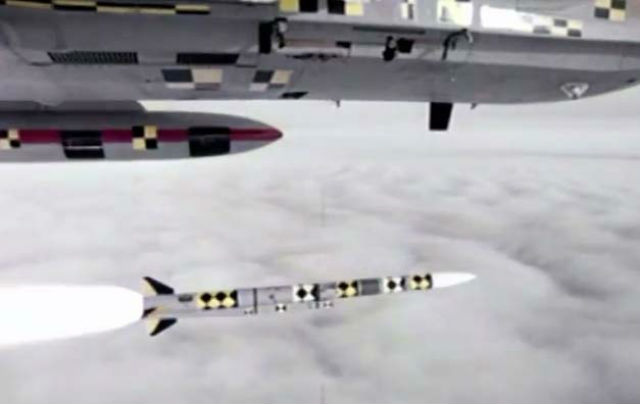 The UK Royal Air Force is expected to introduce the long-range Meteor into operational service with its Typhoons from 2018, with the weapon also to arm Eurofighters flown by the air forces of Germany, Italy and Spain. MBDA’s six-nation production contract for the missile also includes deliveries for French air force and navy Dassault Rafales and Swedish air force Saab Gripen C/Ds.

BAE conducted the first release of a Meteor from a Eurofighter in January 2013.