Mexico is expanding its fleet of Beechcraft T-6C Texan trainers with a new order for two aircraft by the nation's navy, the company says.

The aircraft, designated T-6C+ models, will be delivered "this summer", Beechcraft says.

Beechcraft, a division of Textron, says it is also working on a contract to provide two years of parts support, pilot and mechanic training and field support to the Mexican navy. 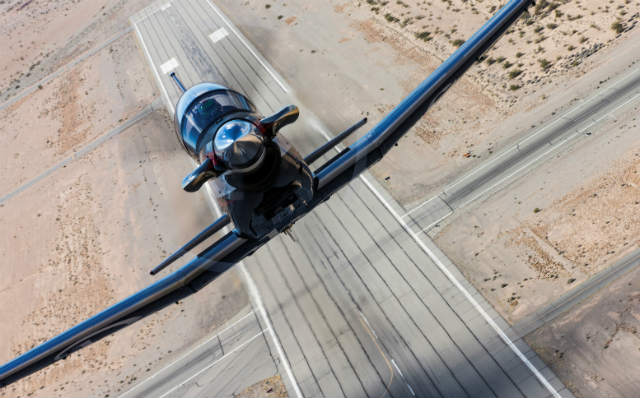 The aircraft will have glass cockpits with Esterline CMC Cockpit 4000 avionics, which include flight management systems and a global positioning system certificated by the US Federal Aviation Administration, says Beechcraft.

The Mexican air force already has six T-6s, and has placed an order for an additional six aircraft, according to Flightglobal’s MiliCAS database.

The announcement comes two months after news broke that New Zealand will buy 11 T-6Cs in a $127 million deal that includes simulators, classroom- and computer-based training equipment and other training and maintenance support.