The US Department of State determination moves Brussels closer to obtaining four of the medium-altitude, long-endurance type, which will be equipped with General Atomics' detect and avoid technology to enable flight in non-segregated airspace. Other key equipment includes the airframer's Lynx synthetic aperture radar and a Raytheon multi-spectral targeting system sensor. 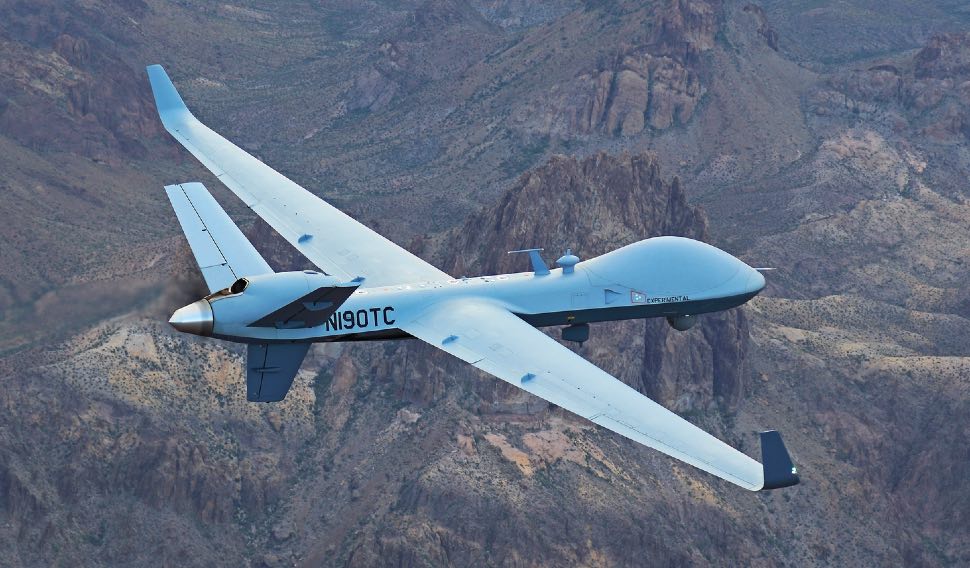 "It is vital to the US national interest to assist Belgium to develop and maintain a strong and ready self-defence capability," the US Defense Security Cooperation Agency says. "The current fleet of Belgian Air Component aircraft have proven insufficient to support sustained and persistent ISR operations," it adds.