"This contract will see General Atomics test the aircraft to its limit and report back on its performance in advance of the aircraft's introduction to the front line in 2024," the UK Ministry of Defence (MoD) says. 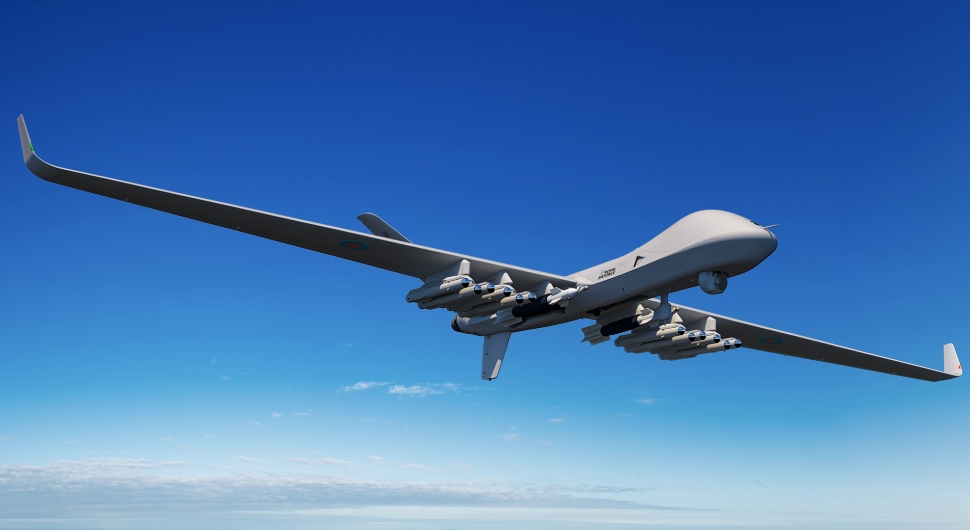 The US airframer, which says it has already performed more than 100 qualification test flights using a pair of SkyGuardian development vehicles, says the new award will enable it to complete certification activities on its Protector configuration for the UK, including for routine flights in non-segregated airspace.

A first Protector delivery is scheduled for October 2021, with operations of the type to be performed from RAF Waddington in Lincolnshire. Sixteen examples are on order for the service, along with seven ground control stations.

Development activities are being performed in the USA by General Atomics in partnership with a combined test team also including RAF personnel.

To be armed with MBDA Brimstone air-to-surface missiles and Raytheon UK Paveway IV precision-guided bombs, the new type will replace the service's current General Atomics Reaper fleet, operations with which are due to conclude in 2024. "The aircraft's design enables almost unlimited payload options in the future," the MoD notes.