The new subsidiary’s name, AJW Technique Europe, echoes the branding of its repair facility in Canada. 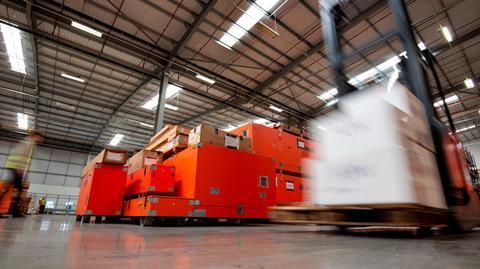 AJW notes it has pursued a strategy of growing its business and delivering services closer to customers, despite the pandemic.

It says: “AJW Technique Europe will deliver the same outstanding customer service and quality that customers of… AJW Technique in Montreal have enjoyed for almost 10 years.”

In 2012, AJW acquired the Montreal facility from the estate of defunct Canadian MRO provider Aveos and thereby made its first foray in offering in-house repair capabilities.