The new centre is located in Murarrie near Brisbane Airport, and is three times bigger than its previous two distribution centres in Brisbane combined, says the company. 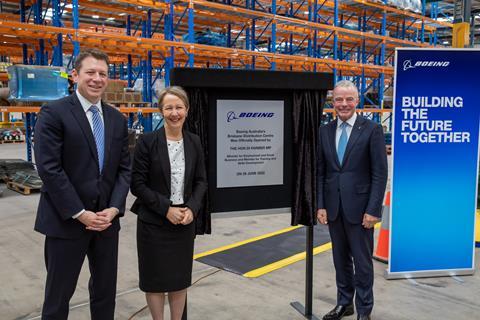 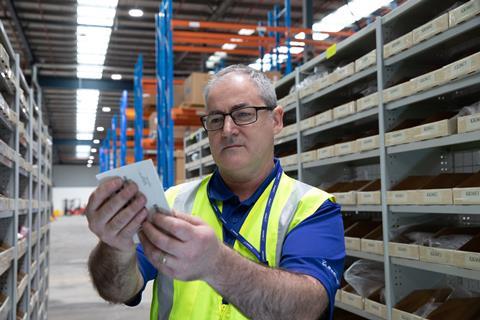 The new distribution centre will support a range of customers 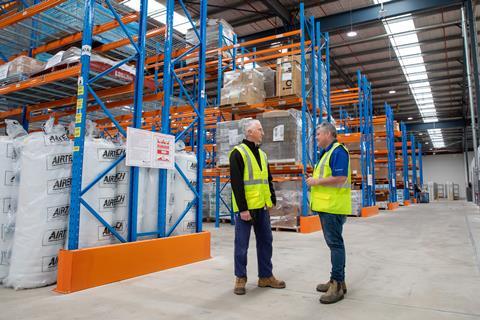 The new centre will see the Boeing Brisbane Distribution Centre and Boeing Distribution Services co-located. It will support commercial, defence, as well as business and general aviation customers.

“This new facility will better connect our Australian and regional customers to the industry’s most advanced distribution network, so they get the right parts and solutions, at the right place, at the right time,” says Travis Sullivan, vice president and general manager of Boeing Distribution Services.

The centre will house a range of spare parts, chemicals and services. It will also feature an ambient temperature chamber and large-scale freezer to store chemicals, adhesives and sealants. This will eliminate a need for clients to store the correct levels of highly-sensitive items.

“As a proud Queensland-based airline, we welcome Boeing’s significant investment in a modern facility in our home state which will enable us to service our existing aircraft with even greater efficiency and support our expanding fleet into the future,” says Dunbier.