ST Engineering aerospace president Lim Serh Ghee will be stepping down from his current role, and be appointed the group’s chief operating officer.

His current deputy, Jeffrey Lam, will be promoted to lead the aerospace unit. 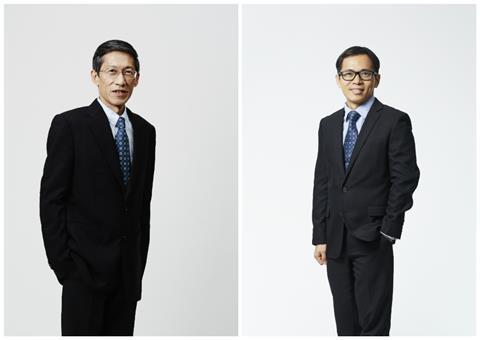 Lim assumed his current role in 2014, having served a concurrent role of operating chief and president of ST Engineering’s defence unit. He joined ST Engineering in 1984 and has held various senior management appointments in the company since.

Lam, meanwhile, has been deputy president of the aerospace unit since 2018, having joined the company in 2011.

“In this role, [Lam] will continue to drive the growth of the sector, focusing on enhancing its position as a global integrated aviation solution provider with original equipment manufacturing and aftermarket capabilities,” ST Engineering says.

Of the leadership changes, which will also see the company’s current chief corporate officer retire, ST Engineering chief Vincent Chong says: “These changes are part of leadership succession, and the new appointments are timely in this current climate, as a strengthened leadership bench will enable us to collectively navigate the challenges and prepare for the long-term growth of the group.”

ST Engineering is expected to release its half-yearly results on 14 August.