NATO’s fleet of Boeing E-3A airborne warning and control system (AWACS) aircraft is to undergo a digital flightdeck update, under a programme worth around $250 million. 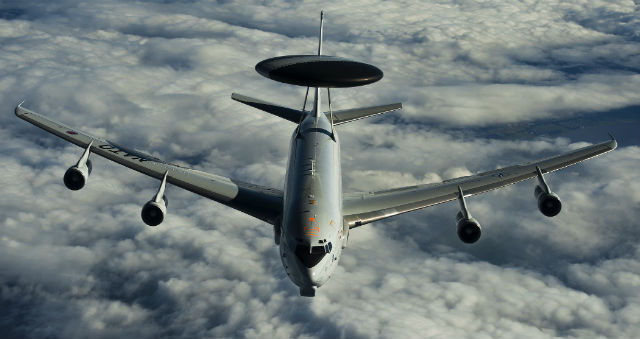 Work in support of the upgrade has already been conducted by Boeing under an engineering, manufacturing and development (EMD) phase contract involving one of NATO’s 707-derived AWACS platforms. Flight testing with the enhanced aircraft is due to commence in the fourth quarter of this year, with the asset to be returned to use in December 2015.

“The new technology ensures compliance with current and future air traffic control and navigation requirements, giving the aircraft broader access to airspace around the world,” says Boeing. Other advantages of the new avionics package (pictured below) include improved access to engine, navigation and radar data, which enables a reduction from four to three flightdeck personnel. 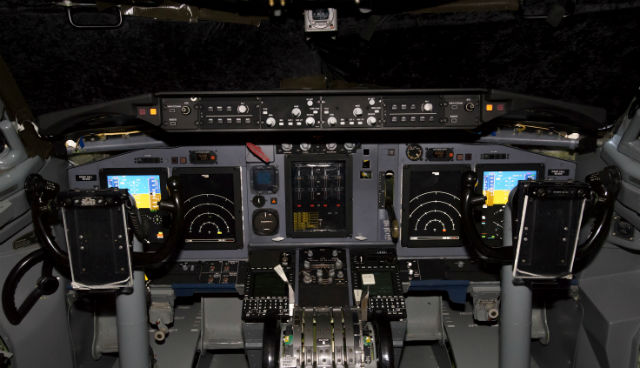 Modifications to a further 13 of the NATO fleet will begin in 2016, with the programme scheduled for completion in 2018. The alliance’s E-3A component has 17 of the type, which are based at Geilenkirchen in Germany.

Boeing also will perform the same avionics update on one of the US Air Force’s AWACS aircraft from November, as part of the same EMD contract placed by NATO. Flightglobal’s Ascend Fleets database records the service as having 30 E-3B/Cs in use.