Northrop Grumman has won a $43.8 million contract to produce five MQ-8C Fire Scout unmanned helicopters to the US Navy.

The new orders bring to 19 the number of Fire Scout Cs in development and testing by Northrop as part of a rapid development effort by the Navy, the company tells Flightglobal.

The C version of the Fire Scout has the same capabilities as the earlier MQ-8B, but is based on the airframe of a Bell 407 helicopter.

The MQ-8B, of which the US Navy has 28 aircraft, is based on the Schweizer 333. The Navy has stopped buying that model.

Northrop tells Flightglobal that two MQ-8Cs are in flight testing and the remaining aircraft are in development.

The company says it will deliver the first operational MQ-8C to the Navy some time this summer, with the most-recent orders scheduled for delivery by the end of 2015. 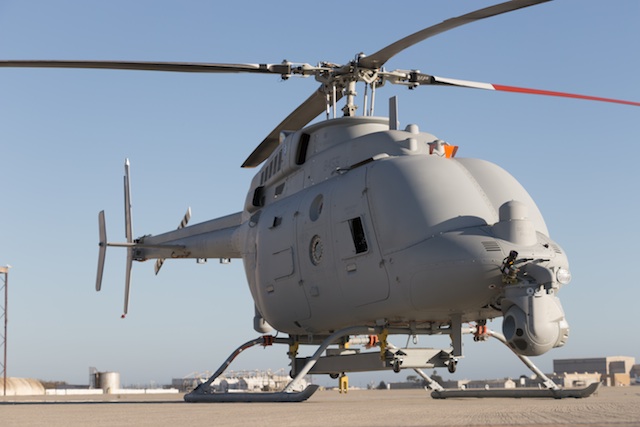 A joint Northrop-Navy team first flew the MQ-8C on 31 October 2013 at Naval Base Ventura County at Point Magu in California.