Austrian Airlines is resuming normal operation for flights to London and Tel Aviv from Vienna after an easing of Covid-19 related restrictions.

The Lufthansa Group carrier says it is now able to carry passengers from London to Vienna after an Austrian government ban on aircraft landing from the UK ended at midnight on Sunday. 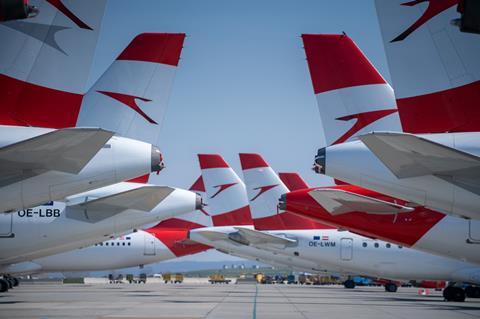 While the ban was in place, Austrian had been flying to the UK capital from Vienna, but with no passengers on the return flight. It now says it will fly the route up to twice daily.

The carrier also says it is restarting flights to Tel Aviv today, now that entry restrictions to Israel have been eased. It will operate as frequently as daily on that route.

Israel had imposed tough travel restrictions in January, leaving Ben Gurion airport effectively closed, but a cap on the number of travellers was eased this weekend following a ruling by the High Court of Justice.