Canada’s PAL Airlines to expand to 11 cities this summer

Canadian regional carrier PAL Airlines will expand its network this summer to include 11 new destinations in eastern Canada.

PAL, which operates De Havilland Canada Dash 8 turboprops, will this summer add flights to Halifax and Sydney in Nova Scotia, and to Saint John, Fredericton and Bathurst in New Brunswick, the airline tells FlightGlobal. 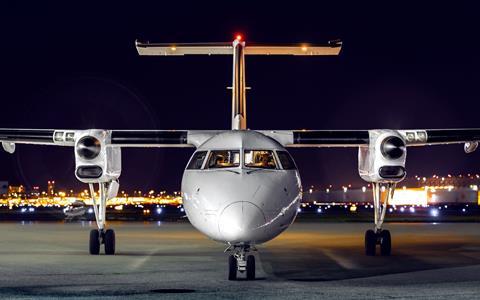 The Fredericton routes will include flights to Deer Lake, and onward to St John’s, and to Ottawa and Halifax, the Fredericton airport says on 7 April.

WestJet has also announced a planned expansion. That carrier intends to restore flights to several eastern Canadian cities in late June, meaning it would again serve all the cities it did prior to the pandemic.