Milan airports operator SEA is to temporarily close its city centre airport Linate from 16 March and shut one terminal at the city’s larger Malpensa airport in the face of the coronavirus crisis.

Traffic at the Italian city has been hard hit since the coronavirus outbreak spread into Europe. Northern Italy was the first region in Europe to face lockdown measures, which spread into national lockdown across Italy earlier this month. 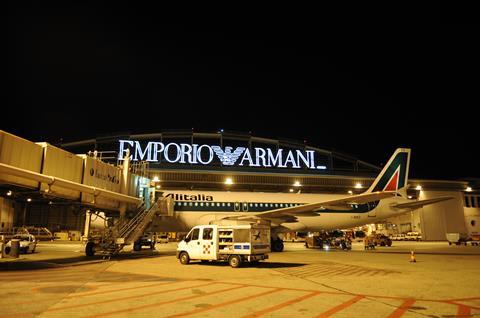 ”All passengers are informed that starting from Monday 16 March, Milan Linate airport will be temporarily closed,” SEA says. ”Commercial aviation traffic will be concentrated in Terminal 2 of Milan Malpensa airport.”

Terminal 1 at Malpensa airport is also being closed.

It follows a similar earlier decision by Rome’s airport operator, which closed the city’s Ciampino airport from the start of today and is also shutting one terminal at the main Fiumicino gateway from 17 March.