Flyr will intiially serve a number of domestic routes, as well as adding European destinations including Malaga, Alicante and Nice. 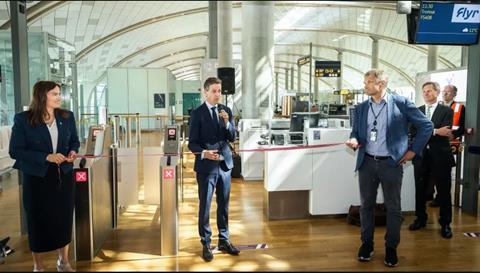 Flyr chief executive Tonje Wikstrom Frislid says: ”We are starting an airline with blank sheets, which we want to build together with all our employees and unions. An important building block in this work is our model for profit sharing, which will include all employees in Flyr on equal terms, not just management. This model has been very well received by our colleagues.”