Ryanair and Wizz Air carried slightly more passengers in April than in March though traffic remains vastly down on pre-crisis levels as travel restrictions across Europe continue.

The low-cost operators are the first airlines in Europe to disclose traffic data for April. Ryanair carried 1 million passengers in April 2021, compared with 0.5 million in March. Wizz carried just under 565,000 passengers in April, an increase of 85,000. 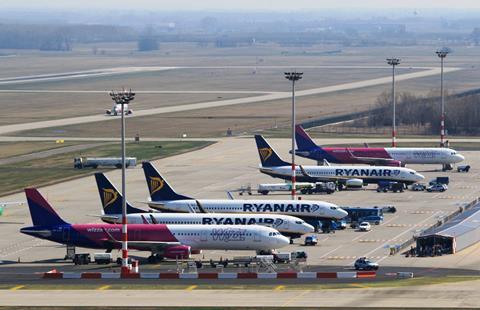 While representing an improvement on the lows of February and March, prior the to crisis Ryanair had carried 13.5 million passengers for April 2019 and Wizz 3.3 million.